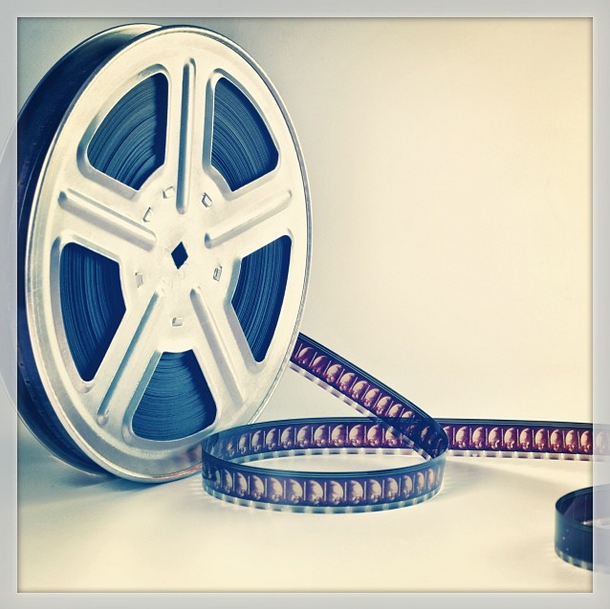 This is our fourth installment of Social Media Trends for 2014. We previously explored the importance of visual content, the growing influence of Twitter, and social media’s move to mobile. The next trend that the BIGfish team predicts for 2014 is increased video sharing. Smartphone use is at its peak, and with it people are documenting their lives more than ever. Photo sharing has grown in popularity over the past few years, but until recently the only methods for uploading and sharing video were slow and cumbersome. With the integration of video into Instagram and the popularity of websites and apps like YouTube and Vine, sharing video on social media is now easier than ever before. In fact, video is expected to constitute one third of all Internet traffic by 2015.

Facebook has grown to be an influential network with millions of users around the world. This groundbreaking social media platform enabled users to share every moment of their lives with their close (and not so close) friends by way of wall posts, photos, statuses and more. However, as this article notes, over-sharing on Facebook became overwhelming and people flocked to a new medium: Twitter. Limiting users to express themselves in just 140 characters, Twitter filtered out the chatter that overran Facebook. Soon after, photo sharing apps grew in popularity. Apps like Instagram enabled users to instantaneously edit, filter and share a single photo instead of uploading an entire album. This article notes most teens use different online profiles to express character traits specific to a platform’s community and purpose. Brands must look at the different natures of these platforms, how people use each one to express themselves, and then align their brands accordingly.

While we expect photos to remain central in social media, video has potential to really take off in 2014. Video sharing has already begun to flourish as a result of a steady increase in smartphone ownership. In 2013, an estimated 139 million people were said to own a smartphone. In addition, 2012 saw a 300% increase in mobile video consumption, a trend that is sure to continue to grow in 2014.

A mobile-only app, Vine has grown to become one of the most popular video sharing apps available. Between June and August of this year, Vine jumped from 13 million to 40 million users. The six-second time limit, along with the early adopters that have since become “Vine Famous,” have promoted a creative and humor filled Vine community. This unique culture pushes brands to be creative when implementing videos through vine. For example, in September 2013 Dunkin’ Donuts aired the first TV-ad made completely from Vine during the pre game show for Monday Night Football on ESPN.

Because of Vine’s integration into Twitter, a platform that’s bound to grow next year, we expect more brands to embrace this creative video platform. Not only is Vine itself a great way to engage with consumers, but the videos can make tweets stand out. Vine also puts everyone on a level playing field: everyone has the same tools (a smartphone and Vine app), time limit and a relatively similar video quality, making videos seem especially personal and authentic.

After watching users flock to Vine, Instagram introduced its own video capabilities into the app in July 2013. With Instagram’s continued growth, it is no surprise that it expanded into the realm of video. Instagram video gives users 15 seconds to get their message across and videos maintain those famous filters. Unlike Vine, Instagram enables users to upload videos not recorded in-app, meaning brands can enhance and edit external videos before sharing.

Instagram proves useful to the strategic marketer when looking at the app’s extensive growth and success of video (Instagram videos get an average of 24 interactions per 1,000 followers). Instagram provides a great opportunity to have a product or service come to life. For example, this Instagram by Lululemon shows their product in use while also keeping the user engaged in the video. Since Instagram videos are substantially longer than Vine, it’s important to immediately grab a user’s attention and then maintain their interest throughout.

According to compete.com, YouTube received more than 167 million unique impressions last month, making it the 4th most visited site in the US. In November, Mashable reported that YouTube overtook Facebook as the most popular site among teens, proving we’re on the cusp of a shift in social media usage. Since it’s so easy to share online video, and since so many people are already spending time on YouTube, it’s a great platform for brands to post their commercials, presentations as well as encourage consumers and vloggers to post testimonials and reviews.

One example of a successful YouTube brand presence is Dior. In addition to posting commercials, Dior  also posts how-to makeup and beauty tutorial videos. By doing this, Dior positions themselves as a knowledgeable resource consumers can turn to, adding value to the overall brand. A testament to their success, Dior boasts more than 90,000 subscribers and this J’adore ‘Le Parfum’ commercial has 1.6 million views.

Following the success of video-only apps and websites like Vine and YouTube, existing social media platforms have adapted to enable video integration. For example, on Facebook, you may scroll down your newsfeed and certain videos will begin playing automatically. In addition, on Twitter, photos and videos have been expanded on your timeline so that users can see a picture or watch a video without having to leave the page. Since the launch of Instagram video, there has been a 37% increase in Instagram shares on Twitter while five tweets per second contain a Vine link. Video integration across all social platforms proves that video is an increasingly popular format with universal appeal.

Tips for Optimal Use

Check out two of our blog posts outlining best and worst practices for Vine and Instagram video creation. This article also has some great tips to help your brand master the use of video.

Smart brands are utilizing video options on social media and running with it. By including interesting and artistic elements, customer-driven content, and behind the scenes exclusives, brands are able to connect to followers in new ways. The goal is to creatively engage with customers and to inspire sharing and conversation between themselves and their customers.

How do you expect video to change through 2014? Have you experienced high levels of engagement on Vine, Instagram or YouTube? What brands do you follow on social video platforms?