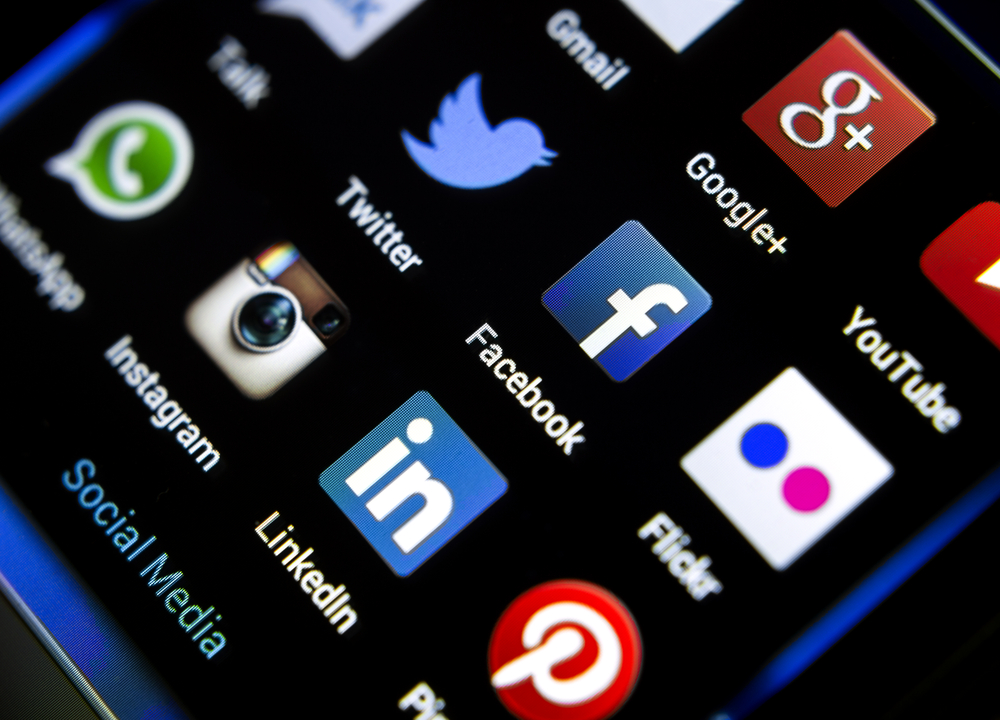 Whether you are bringing a new venture to market or marketing an existing brand, sooner or later (probably much sooner) you will find the need to participate in some form of social-media engagement.

When you do, you better have a well thought-out strategic plan, a strong content strategy and have done your research. Conducting research is a major weak point where many brands frequently slip up — specifically, a lack of attention is paid to past mistakes made by other brands.

In my experience as a digital media professor and marketing agency founder, I have found there are five regularly occurring social-media blunders brands make. I’m continually amazed each and every time a company repeats another brand’s previous mistake, sending their own brand into a tailspin of apologies, reparations and damage control.

1. Mixing up accounts. Most native platforms and third-party apps make it easy to toggle back and forth between brand and personal accounts, which is convenient, but can also be an accident waiting to happen.

One of my favorite examples of a social account mix up is this tweet from Chrysler: “I find it ironic that Detroit is known as the #motorcity and yet no one here knows how to f*cking drive.” A good solution is to use separate and distinct apps for each account — this ensures there is no chance of confusing which account you are posting from.

2. Social media never sleeps. In this digital age, consumers can interact with brands at any time, requiring companies to man their brand’s social media platforms 24 hours, seven days a week. At a minimum, someone should always be monitoring social chatter around the brand to pick up any early warning signs that something is amiss.

British Airways slept through a number of social-media customer service issues, including a case of lost luggage. The airline decided their Twitter feed was “open” only during certain times of the day, even though Twitter is always up and running and the airline itself has planes in the air around the clock.

Had someone at the airline been listening, a quick tweet would have solved the issue. Instead, eight hours later (which equals about three months in social-web meltdown time) a response was made. By that time, what should have been a small blip on the radar became a viral headline.

3. Automated anything. There is no shortage of apps and tools that enable your social accounts to automatically do just about anything and everything you want. These automated duties include sending scheduled posts, changing a profile picture, replying to messages with canned responses and following other accounts based on preset criteria.

If you lump enough of these automated tools on to a single social media account you in essence have created a social media robot. A robot may seem like a cool and cost-effective solution to managing your social media, but online interaction requires personal attention with a human touch.

Automated communications can come off as cold and callous, especially during times of crisis when members of your community turn to your social platforms for assistance and reassurance.

While in the midst of horse meat packaged as beef scandal, the UK supermarket chain Tesco fired off a pre-loaded automated post: “It’s sleepy time so we’re off to hit the hay!” Clearly not the language to use when under the microscope for a horse-meat scandal. Keep usage of automated tools to a minimum, turn off all automation when a crisis hits and always work to be human.

4. Leap before looking. Savvy marketers seeking to extend mind and market share are always on the lookout for opportunities to leverage the relatively inexpensive reach and influence offered by social-media platforms. Two frequently used strategies are tapping into trending topics and hashtag story sharing. Both can result in varying levels of success and sometimes, horrific failures.

Countless companies have used a hashtag without first checking to see if anyone else is using it and what it means. Worse yet are companies that lump their brand on a news trend in some unrelated way, making them look conniving and insensitive.

The largest of these failures though, are brands that develop a promotion for their community to share stories of brand experiences without realizing the interactions they are looking for might turn out to be horror stories. GM, McDonald’s, JP Morgan and the NYPD all made this mistake, which could have easily been avoided had someone looked at past promotions gone awry as precedents.

5. Loose posts sink ships. More than 50 percent of the U.S. population now owns a smartphone. This means there is a good chance more than 50 percent of a company’s workforce is equipped with a mobile device capable of instantly capturing and posting ideas, photos and videos to any number of social platforms.

A number of companies including Google, HMV and StubHub have all experienced rogue posts from employees compromising internal corporate workings, yet few companies have learned from these breaches and established guidelines for employees on what can and cannot be shared.

A social media policy probably won’t shore up every possible social leak, but it will certainly help reduce them as well as provide a framework to manage situations when they do occur.