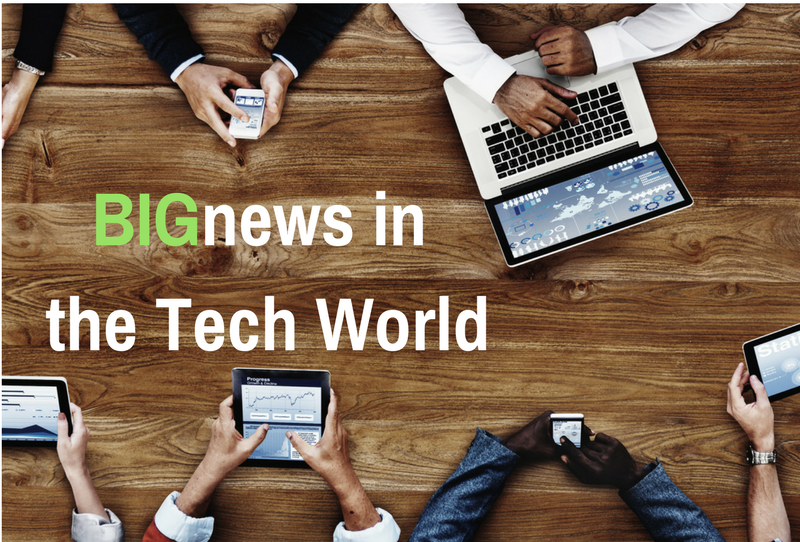 Buckle up everyone, because a lot went down in the tech world since we last checked in. From new Apple products (no, unfortunately, not the iPhone 8), to Google’s new side projects, to an extra helping hand from Alexa, there are plenty of things you may have missed over the past two weeks. Lucky for you, we’re back again with another round-up of all the tech trends and happenings so you won’t be left out of the conversation this weekend.

Instagram recently followed suit by introducing live videos to its app after its owner, Facebook, did last year. However, the apps differed in that Facebook’s Live videos would show up on user’s pages following the live session, while Instagram’s would disappear after 24 hours. But now Instagram is breaking its own rule of having a live video “stay in the moment.” In the latest update, Instagram will now let its users save their live video after they’re done streaming. Don’t worry about losing any privacy for your live stream; you’ll get a choice at the end of your session to either save the video or let it disappear. Even if you save the video, it will only show up in your camera roll so you’ll still have the choice of whether or not to actually post it. This will make Instagram an interesting competitor for Facebook. Over the past year, companies have started taking advantage of Facebook Live for marketing and other branding purposes, and we only expect the same to happen with Instagram.

Amazon’s virtual assistant just got even more helpful: Alexa is now integrated entirely in your phone’s Amazon shopping app. What does this mean for you? Whenever you scroll through Amazon’s many products, you can talk directly to Alexa and have her track and order future packages. In addition to being a voice interface for Amazon’s store, Alexa can also place and manage your orders for Amazon’s new Prime Now delivery service that’s rolling out across US cities. With Prime Now, you can have your deliveries arrive at your doorstep in under two hours. Prime Now is also anticipating a food and delivery system that will compete with your favorite Sunday delivery services, such as Postmates or Grubhub. Combine Prime Now with a voice order from Alexa, and you’ll either feel like royalty or the laziest person ever (no judgment).

Google
The most popular search engine on the web is about to look a little different on your smartphone. Both the Google app and the search homepage on the mobile site are now redesigned to include shortcuts to get you to your answers faster than ever. The new app and site include a series of shortcuts to weather, food, sports, entertainment news and more. Instead of seeing news headlines in one feed, you can now organize your topics to see all news in your areas of interest, such as seeing all sports scores in one list right on your Google homepage. 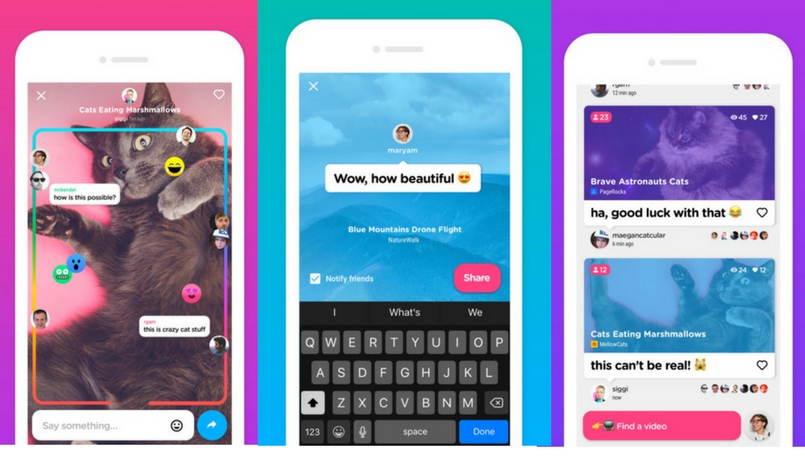 Google also introduced two new messaging apps from its Area 120 incubator for side projects. First, Google launched Uptime, a social gathering app that allows you to watch videos with your friends, even if you’re not sitting right next to them. With Uptime, you can simply log in with your Google account and create a group message. When you share videos directly from Youtube, you can see who is watching the video and comment along with them. Imagine how nice this app would be come Sunday morning after Saturday Night Live aired! The app has certainly taken some notes from Facebook Live videos, as users can add reactions and comments directly on the video as the group watches.

In another messaging app, Google looks to integrate voice and audio use. This app, Supersonic, transcribes your voice and adds emojis to words when applicable. If you’re confused about what the message is trying to say, you can listen to the audio message that your friend has sent you. This may not be the most practical app, but it is fun and interactive for users. Either way, we’re stoked about these updates, especially with all the new emojis rumored to arrive in 2017! 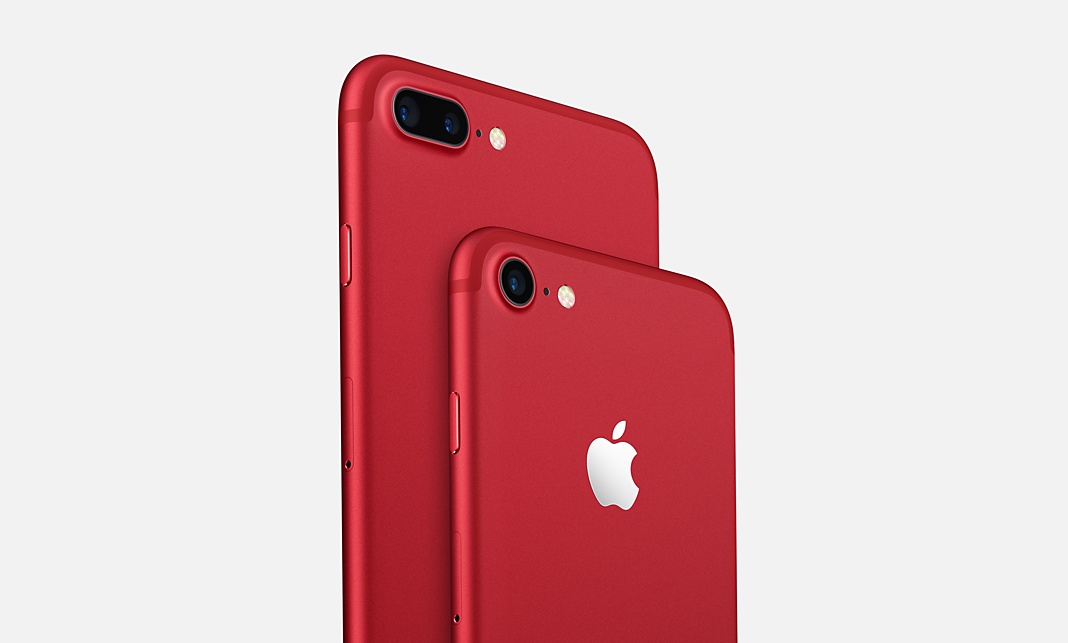 Are you red-y for a new Apple iPhone? In honor of the company’s ten year partnership with Product(RED) and the Global Fund, Apple recently introduced a special edition of the iPhone 7 and iPhone 7 Plus that comes in – you guessed it – red. For each phone sold, Apple will donate to the (RED) Global Fund and its fight against HIV/AIDS. This isn’t the first time Apple launched its products in the color to support the cause. From Nano iPods to Beat headphones, several of their products were released in limited edition red to help raise funds in support of the organization. It’s definitely a great cause to get behind, but also interesting that Apple released these new iPhones just a week before Samsung is scheduled to make a comeback with its new Galaxy S8 phone. We’ll have to just wait and see if these (hopefully non-explosive) phones can beat out Apple’s rising sales. 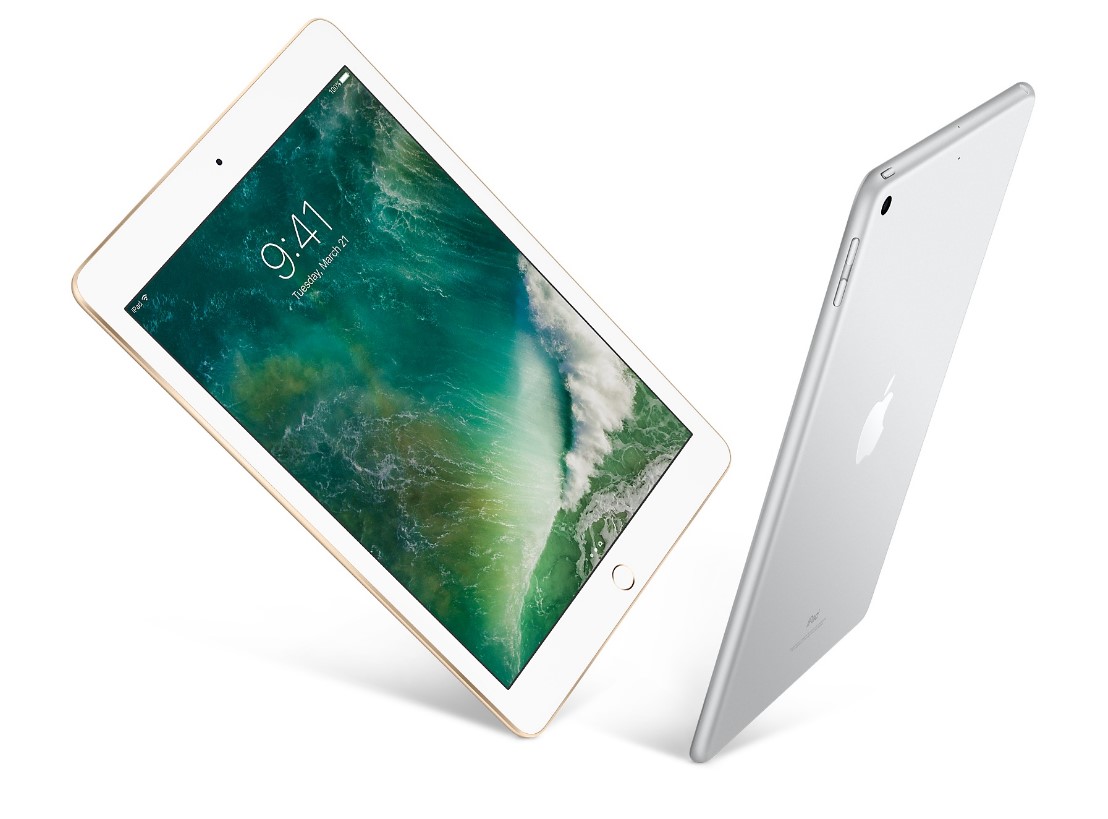 Say goodbye to iPad Air 2. In addition to the new red iPhones, Apple announced this week that it is doing away with the iPad Air and is reverting to selling a new model with an old name: iPad. The new version will not be as light or skinny as the iPad Air, but it will have an improved display and interface and a faster processor. But one of the biggest changes to come to the iPad is the price. In an effort to boost the failing iPad sales, Apple dropped the price to just $329. That’s even cheaper than the iPad Mini 4, which starts at $400. As fans await the arrival of the iPad Pro 2, Apple is clearly doing its best to sell the good old-fashioned iPad and promote tablet use. 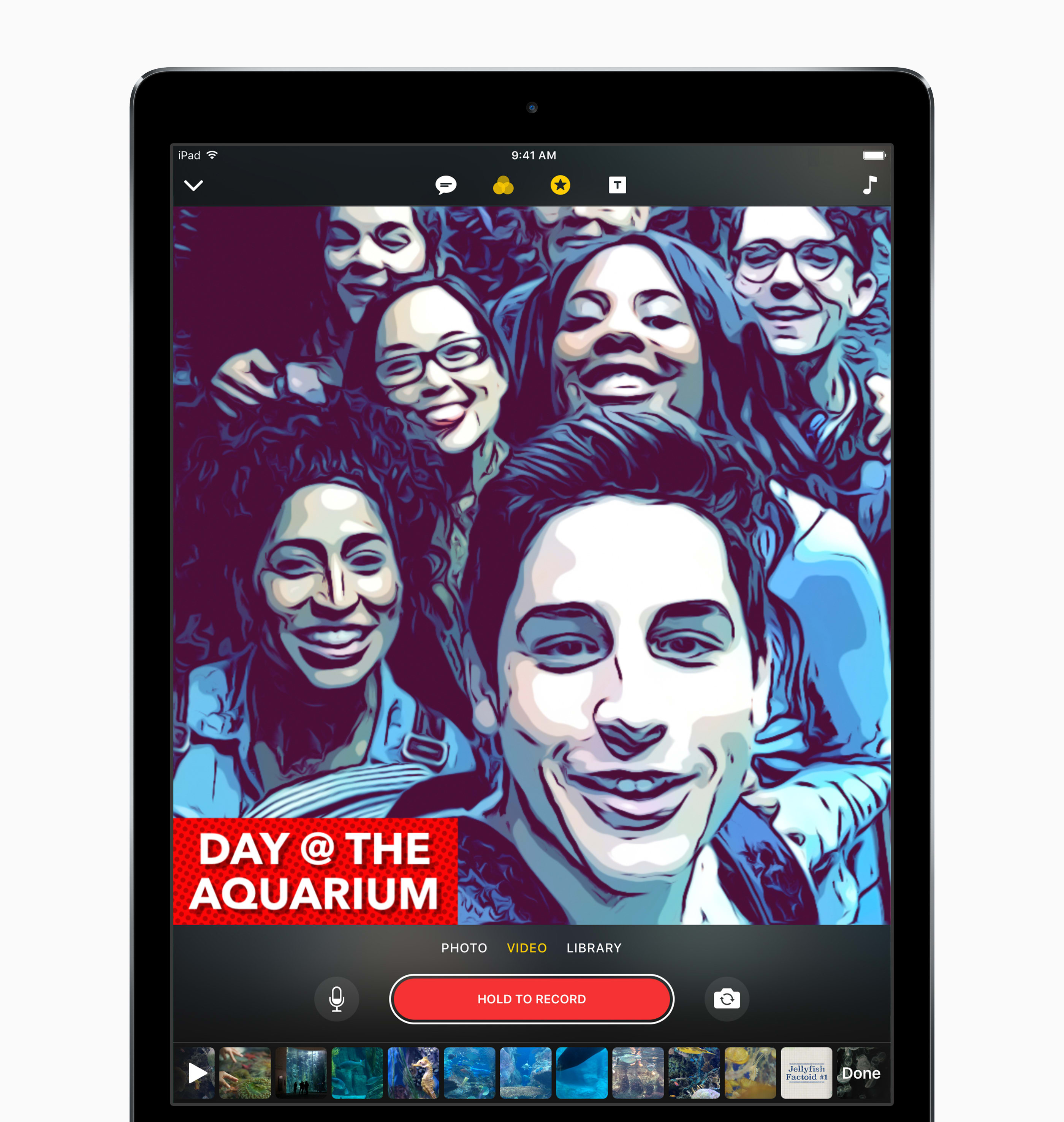 Finally, Apple is also rolling out a new app this April designed to compete with Snapchat, Facebook and Instagram Stories. Its name? Clips. The free app allows users to create immersive and creative videos and photos to share across all your favorite social media  platforms, including Twitter, Youtube and Vimeo. You can also directly send your Clip to your Messages contacts with just one tap of a button. Much like Snapchat, this app lets users apply various filters, overlays, emojis and a variety of graphics to their content.  You can also use the Live Titles feature to auto-generated animated captions using your own voice (this supports 36 languages!). Clips is also taking things one step further by bringing in a Soundtrack feature so you can include music clips from your iTunes. The clips will play on loop, so you can make your video whatever length you wish. Although this a stand-alone app, it certainly brings Apple into the Stories field and is sure to be successful among people who enjoy video editing.

What’s Up With Whatsapp? 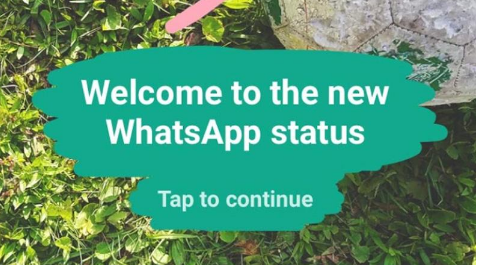 A while back, we discussed Whatsapp’s adoption of a Status feature that looks a whole lot another social media platform (cough cough, Snapchat). With Statuses, users could put up a fun and interactive photo, GIF or video for their contacts to see for 24 hours. Although others have successfully integrated similar features in their apps, Whatsapp faced immediate backlash from users for replacing the regular text Statuses. With text Statuses, people were able to share a notification about their availability, much like an old-school AOL away message. In response to users’ uproar about losing this feature, Whatsapp just announced that they were doing a U-turn and bringing back the text option for Statuses.

What can we learn from Whatsapp? Sometimes you don’t have to fix something that isn’t broken. Although it seems everyone is mimicking Snapchat these days, it can be risky for apps to completely replace their beloved features to look like everyone else. Less can sometimes be more, and in Whatsapp’s case, the company should have considered how its users primarily interact in the app. The new Status feature no longer let people put up a notification about their availability for more than 24 hours and prevented people from seeing a list of their contacts’ statuses. Whatsapp’s mistake shows that people may not only be getting sick of Snapchat clones, but more importantly, don’t need to always document their lives through photos or videos.

Phew, that was a lot of tech news for just two weeks! Did you hear anything that we missed? Let us know by tweeting us @BIGfishPR and check back here in two weeks for the next tech news round-up!