If you’re as tech-obsessed as we are, you already know how hard it can be to keep track of everything that goes down in the technology world each day. But now there’s no need to consistently update your apps to check for new features; the BIGfish team is here to give you a roundup of all the tech happenings and trends so you’ll be more informed than ever. 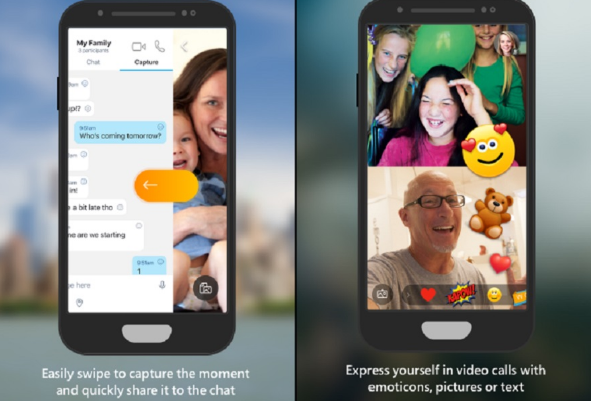 Skype just made a big move to spice up their app and allow users to better “express themselves.” The latest update adds four new features that emulate what Facebook and Snapchat have already done. You can now add emoticons, stickers, pictures and text in your video calls and even respond to messages with “reactions” – much like Facebook. Skype also allows you to swipe left to easily add or take a photo and send it in the conversation in real-time. The app just added a search panel to help you find and share Internet links, sports results, restaurants, reviews, the weather and more, without ever leaving Skype. These features will certainly be useful for people who use Skype regularly, but only time will tell if it’ll be able to compete with other messaging services. 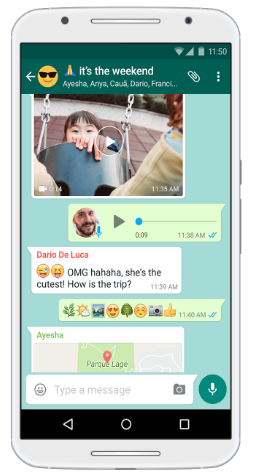 WhatsApp is jumping on the Snapchat imitation train with a new feature called “Status” that mimics Snapchat Stories. The basics are the same; simply open the new Status tab to view Statuses that have been posted by your contacts or create your own by taking a photo or video. You can scroll between Statuses or swipe right to reply to a Status. It will be available for 24 hours, and you can see the list of people who view it (sound familiar?). The new feature also incorporates stickers, emojis, drawings and more for a customizable touch. But unlike Snapchat, a WhatsApp Status can go longer than ten seconds, with videos recording up to 45 seconds. Posting a Status also allows you to search and paste GIFs, and you can take a screenshot of a contact’s status without worrying about them being notified. Although Whatsapp is a bit behind Snapchat, these new features will no doubt make it a contender in this social media battle.

In an effort to make their app more “clickable” and drive companies to use their platform, Pinterest rolled out a new update to connect users to the products they’re most interested in. For example, if you’re viewing a picture of someone wearing a pair of shoes that you want, you can now click on a bottom tab and see links to similar shoes. With this feature, Pinterest is more likely to serve as a bridge between photo browsing and driving consumers to products and businesses. Users rely on Pinterest as an image search platform, so this is a key move for the company to utilize product marketing within photos. The convenience of simply clicking on a product after seeing it in a picture is likely to increase Pinterest usage, but we’re still waiting for the day when we can hold our camera up to something and identify it immediately. 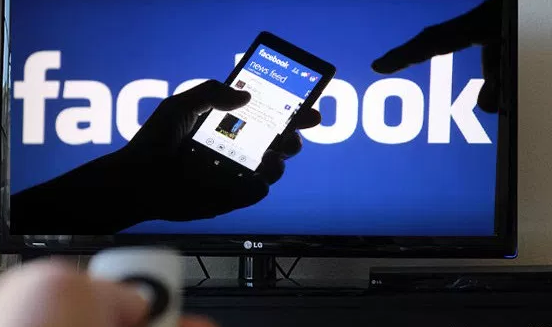 Facebook has been busy over the past two weeks. As we discussed two weeks ago, Facebook recently launched its Stories feature in Ireland, but the company isn’t stopping there. Facebook is continuing its quest to become a go-to, all-encompassing app to serve all of your needs with the launch of several new features. First, Facebook introduced a weather feature that updates in both the mobile app and desktop site. Secondly, Facebook decided to do away with the mute button on their video playback. Previously, videos that were shared or posted by your friends in your news feed were already set to autostart, but the sound was always muted unless you actually clicked on the video. Now, if your phone sound is on, the video’s sound will play as you scroll through your feed. The videos will continue to play at the bottom of your screen as you browse through a feed so you don’t lose your watching place, and vertical videos will also expand to fill the entire screen. Finally, last week Facebook announced its launch of a standalone app for your smart TV. The app will show users their friends’ videos, top trending news videos and “liked” pages. Facebook’s TV app is first coming to Apple TV, Amazon Fire TV and Samsung Smart TVs, but we’re sure it will soon expand to more devices. As more and more people are cutting the cord and investing in smart TVs, this is a power move for Facebook to invest in the area and corner out a piece of real estate in the app menu. 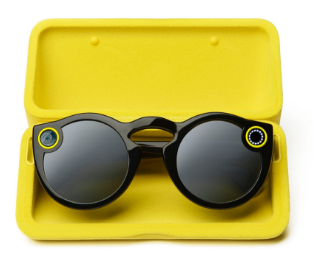 As of February 20th, the highly anticipated Snap Spectacles officially became available to purchase. For the past several months, Spectacles were only available through Snapbots, the quirky yellow submarine-looking kiosks that popped up around the country before disappearing after a few hours (or after being completely sold out of Spectacles). The rareness of Spectacles made them even more coveted by techies and created a game as people tried to guess where the next bot would show up, sometimes driving hours just to get to one. Since then, Spectacles were only available on eBay for ridiculously high prices (think $800-$1,000). But now they’ve shown up on Snap’s website and are available for the price of $130.

Should you buy a pair?
If you’re not an avid Snapchat user, Spectacles may not be for you. When you record videos with your Spectacles, they won’t appear on your Snapchat in real-time. It takes some time to transfer over your recorded content, so you should just use the regular app when you want to send videos or chats immediately. You should also keep in mind that the Spectacles only come in one size, so they may not fit like your favorite pair of sunglasses. If you wear glasses, don’t fret; some opticians are creating customizable lenses for your Spectacles. As Snap Inc.’s first “camera” product, it will be interesting to see if Spectacles live up to the hype and potential uses. We don’t know about you, but we can’t wait to get our hands on a pair.

Check back in two weeks to get your next roundup on tech news and trends. Do you have a piece of news that we missed? Chat with us by commenting below or tweeting us @BIGfishPR!