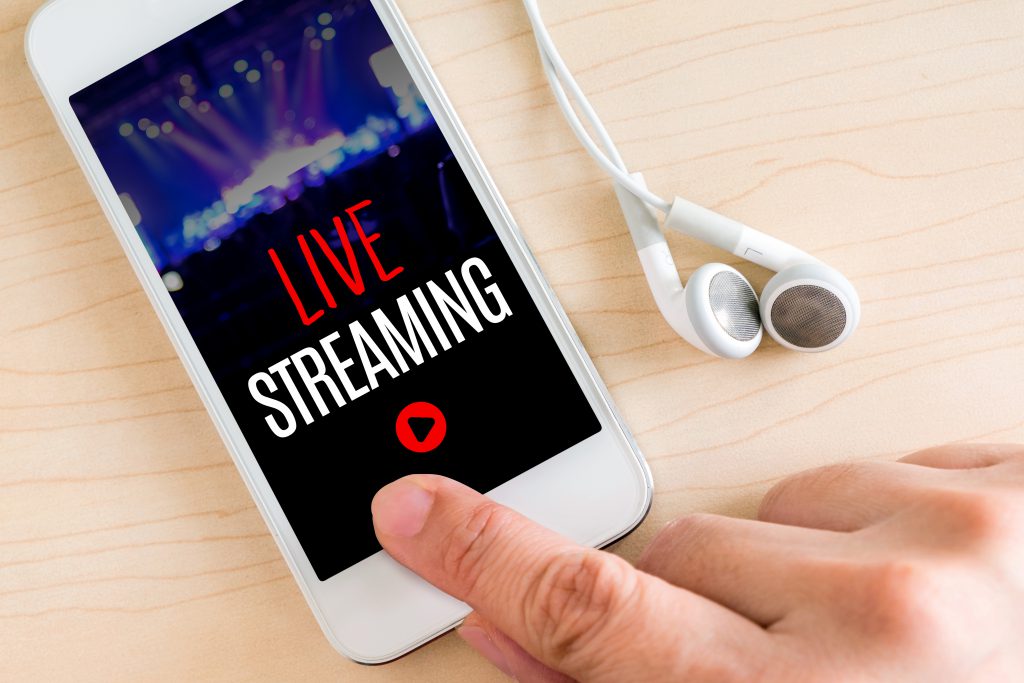 When Facebook launched its live streaming feature earlier this year, it opened the door for countless marketing opportunities. By broadcasting a live stream, brands are now able to directly connect with followers from around the world in real time. Facebook users get a notification when a page that they follow or like begins live streaming so they know exactly when and how to tune in. In the past year, Facebook saw over 8 billion video views, and people are spending triple the amount of time watching live video as compared to pre-recorded videos. But how can brands effectively use Facebook Live to engage with the Facebook community? Check out our list of the brands that are dominating Facebook Live below!

It’s safe to say that Buzzfeed set the bar for Facebook Live with its now-famous watermelon explosion video. In case you missed it, the video featured two Buzzfeed employees, dressed head to toe in white protective lab coats, simply putting rubber bands around a watermelon to see how many it would take to get the fruit to explode. Spoiler alert: it explodes with elastic number 686 (which is at the 40-minute mark if you don’t want to watch the whole thing). It may seem like a strange video, but at its peak, over 807,000 viewers were watching live. Today, the video has a whopping 11 million views. This live stream captivated Facebook users and kept them involved by encouraged viewers to participate and talk about it on social media: Buzzfeed started asking viewers to guess what time the explosion would occur, and how many elastics they thought it would require. The buzz (pun not intended) around the video took off, and it even became a trending topic on Twitter. 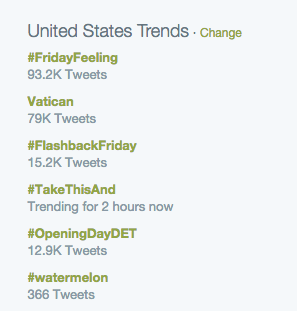 Dunkin’ Donuts became one of the first brands to use the Facebook Live platform on Valentine’s Day when they launched a live video of their culinary team making a cake out of heart-shaped donuts. In just 13 minutes, the video had 21,000 viewers. As a clever tactic, they asked viewers to guess how many donuts were in the massive donut cake tower, prompting them to interact with the live hosts. During this stream, they also introduced their “Dunkin’ Hearts Love Contest” and offered couples a chance to win $10,000 by sharing on social media the story of how their significant other proposed. In another campaign, Dunkin’ Donuts took advantage of the days leading up to National Donut Day in June to give a Facebook Live “behind the scenes” tour, complete with a tutorial from their head chef on how Dunkin’ makes their delicious donuts and how viewers could make their very own donuts at home. The video attracted thousands of views, and got the word out about Dunkin’s National Donut Day free donut promotion across Snapchat, Twitter and Instagram.

If you like watching makeup tutorials (and drinking wine), Benefit Cosmetics has the Facebook Live series for you. Every Thursday at 4:15 pm Eastern, Benefit hosts their popular Tipsy Tricks series where employees demonstrate live makeup tutorials with – you guessed it – a glass of wine in hand. This series is successful not only because it’s entertaining to watch, but also because their customers are learning which of Benefit’s products are best for them and how to correctly use those products. The hosts interact with the audience by polling their viewers at the start of the video and asking which products they want to see used. Viewers then submit their ideas right in the Live post’s comments section, and the most popular products are selected. This lets viewers feel like they are in charge, and makes them more likely to keep watching to see if their product is featured. Since the series airs on the same day and time, it’s easy for users to tune in weekly and clear their schedules for a few minutes of entertainment and makeup.

It comes as no surprise that food tutorials and videos have become a huge hit across all social media platforms. I mean, who doesn’t love food? Tastemade has taken food videos to the next level with two Facebook Live campaigns. They first tested out Facebook Live with “food art,” dabbling in everything from latte art, to pancake art, to even smoothie art. Now, with over 1.4 million total video views, Tastemade also includes recipes and instructions in their videos so viewers can try it for themselves at home. You’ve probably heard of Tastemade’s other wildly popular video series Tiny Kitchen. The name says it all – the streaming consists of basic cooking tutorials, except everything (and we mean everything), is miniature. The videos are cute and entertaining to watch and are shared by viewers across many social media platforms. The other advantage of this series is that it requires no sound, so it’s easy for users to watch without headphones or causing noise in public spaces.

General Motors seized an opportunity with the Facebook Live platform by live streaming their presentation at CES in Las Vegas earlier this year. They became the first auto brand to unveil a new vehicle on Facebook when they introduced the all-electric 2017 Chevy Bolt EV. By using live video for a product launch, General Motors was able to give customers an up close and personal sneak peek, which attracted over 55,000 viewers. The hosts answered questions that Facebook users submitted in the comments, and even provided a 360-degree view inside the car. With the help of Facebook Live, consumers who were not physically at the conference were still able to see and hear about the details of the new car. General Motors also made sure to announce before the event that they would be using Facebook Live to show off their new cars so users knew when to tune in.

Now that you’re inspired by how these brands are using Facebook Live (and the incredible impact these videos are making), you might want to get out there and try it for yourself. Still unsure how to best use Facebook Live? Don’t worry – we’ve got you covered. Simply go to your Facebook page, and click on the “What’s on your mind?” status bar. Tap the Live Video icon, write a description for your video, and choose your audience (public, friends, etc.). Click “Go Live” to start your broadcast, and when you are done, simply press finish. But before pressing that live button, be sure to check out our list of do’s and don’t’s for Facebook Live to make sure your video is as effective as possible: