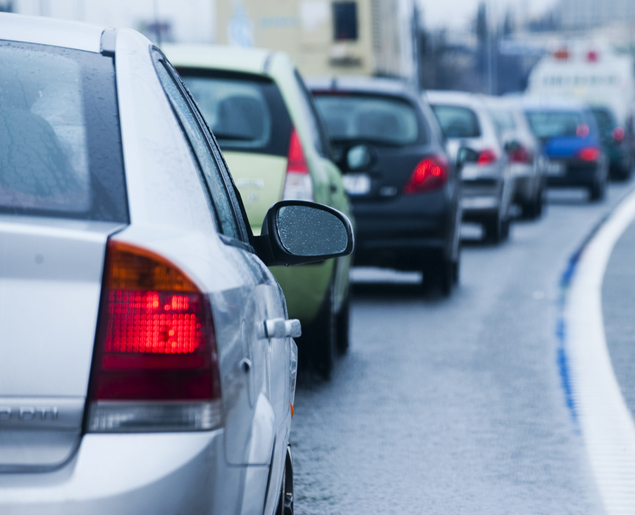 Though Boston takes a respectable third place on WalkScore’s list of the country’s “most walkable cities,” the city has no shortage of transportation options, and that list seems to be growing. But what happens when a non-car owner needs to run an errand beyond city limits? Calling a taxi used to be the only option, and was often an expensive one.

However, that’s no longer the case, thanks to the recent Boston launches of several app-based ridesharing services. The concept is simple, but smart: consider the number of cars on the road that contain a driver without any passengers. Now consider the number of urban residents who don’t own or have access to a car. That’s a lot of empty seats—and a lot of people looking for rides. Why not combine these two situations into a more sustainable solution that both makes money and offers a better way for people to reach their destinations?

Enter Lyft, Sidecar, and Uber: three ridesharing mobile apps that have each become available in Boston within the past two years.  With just a few screen taps, these apps let users summon nearby drivers to deliver passengers to their destinations, taxi-style, in exchange for a donation or fee. Each of the three companies is a San-Francisco based startup, and they all came up with the ridesharing solution at about the same time, meaning that they’re now competing to win over the (often carless) residents of major cities across the U.S. Given Boston’s startup-friendly atmosphere and relatively large carless population, each of the companies chose Boston as one of the first East Coast cities to expand into.

But is there enough room here for all three to share the road?  One of the keys to surviving the competition could lie in serious brand differentiation.

Lyft, which launched in Boston in June 2013, brands itself as “Your Friend With A Car” and aims to create a fun experience and community between drivers and app users. Each Lyft car is decked out with an oversized, furry hot pink moustache affixed to the front grille, and drivers greet passengers (who ride in the front seat) with a friendly fist-bump. The company also encourages its drivers to get creative and develop a unique ride experience by building funky lights into the car, letting riders choose music, and even driving around in costume. This results in rides that range from amusingly quirky to over-the-top, depending on the driver and the experience you expected.

Since Lyft’s atmosphere is meant to feel like catching a ride with a friend, drivers make conversation, and at the end of each ride, both the driver and passenger rank each other within the app. The ranking system is key to the whole platform, since Lyft functions based on “recommended donations” rather than required payments, and both drivers and riders must maintain decent rankings within the system for continued use. 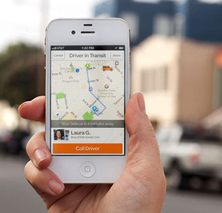 Sidecar offers a similar arrangement, right down to the suggested donation system, but without Lyft’s whimsical details. (According to Sidecar’s website, they, too, aspire to build the largest social transportation system in the world.) The company kicked off its Boston launch in March 2013 with limited service hours and a plan to expand availability as the service becomes more popular. However, the app might be a bit late to the party for that; it came in with a lot of competition, and that competition doesn’t have limited hours. 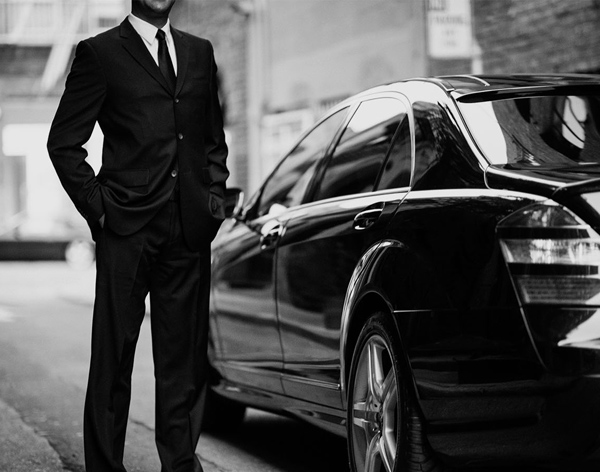 Uber is Boston’s most established ridesharing app, having been the first to launch here back in October of 2011. It also has perhaps the most polished public image, offering ride choices that range from Uber X (a basic sedan) to Black Car (a more upscale black town car) to SUV. Unlike its competitors, Uber was originally positioned as a slightly more expensive alternative to taking a cab, but accounted for the cost with a more comfortable ride. Riders sit in the back seat, rather than the front, and given the classed-up cars available through Uber Black, the experience really does live up to the slogan of having “your own private driver.”  As with any town car service, Uber Black is more about making an entrance than just getting around town.

However, with the recent release of Uber X, the more affordable sedan option, Uber is stretching out of its original territory and adding one more choice to the already-messy competition between Lyft, Sidecar and traditional taxis. When it comes to basic, convenient transportation, all of these services are racing to fill the same space.

While this competition does give users more options, it’s also creating problems. As ingenious and sustainable as the ridesharing system seems, these up-and-coming companies are already making enemies in the form of taxi services across the country, who argue that Lyft, Sidecar and Uber are all just illegal taxi operations in disguise. In that case, the current state of competition is working against professional taxi services; while they must comply with complicated licensing procedures, ridesharing services are almost entirely unregulated.

As a result, lawsuits and cease-and-desist letters are already flying, and within the past few days, San Francisco Airport has taken a firm stance against ridesharing, resulting in a dozen Lyft and Uber drivers receiving trespassing misdemeanors after delivering users to the airport. As a defense, ridesharing app companies argue that they do not provide a direct service themselves, but rather offer a system that connects users with safe, background-checked drivers. The entire setup exists in a legal grey area that is starting to demand government recognition, and depending on that reaction, the response could set precedent for others taking advantage of the growing sharing industry.

Are these ridesharing apps here to stay? If so, will they all be able to survive while sharing the road? Let us know what you think in the comments.