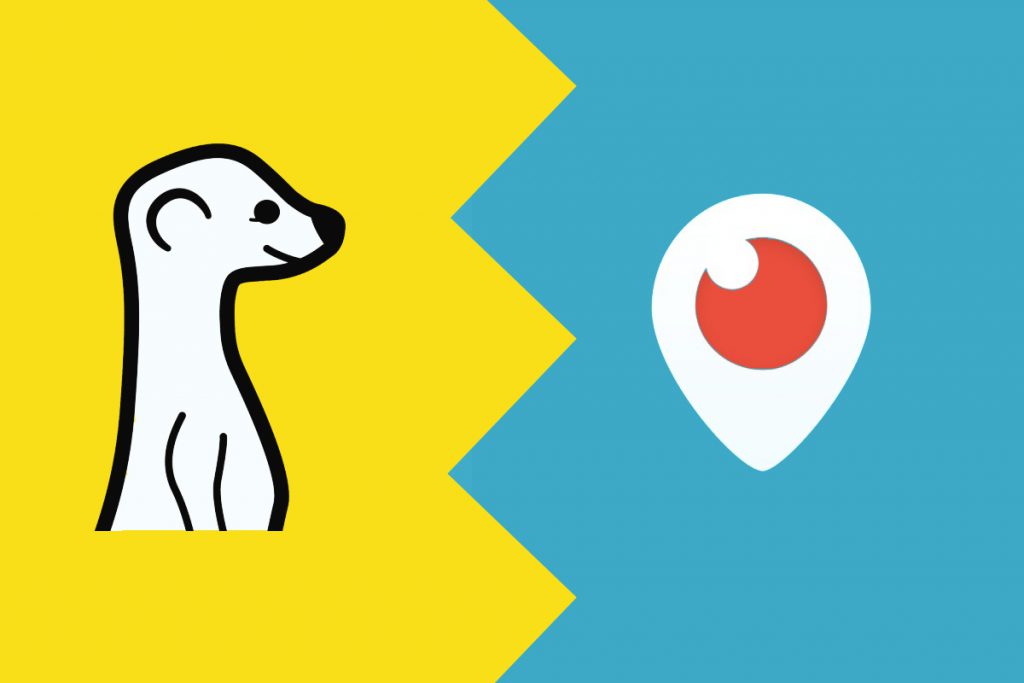 The news and marketing worlds were revolutionized with the introduction of Twitter’s constant stream of instantaneous 140-character updates. Then, with pic.twitter and Vine, users could share embedded images and 6-second video clips with their followers, enhancing engagement and increasing possibilities. Now, with free iOS apps Meerkat and Periscope, Twitter users can instantly broadcast live video with the world at the touch of a button.Much like Snapchat, livestreaming is a very personal way of connecting with large groups of people, which can be an incredibly valuable asset for brands and news organizations. But live-streaming apps Meerkat and Periscope take it to another level by enabling viewers to “change the course of what’s happening,” by commenting in real time, says BuzzFeed’s Matt Honan.
From Jimmy Fallon and Madonna to Mashable and The Verge, big brands are already jumping on the live-stream bandwagon. But with two new tools available, which one should you use? We’ve highlighted the basic differences and overall takeaways to help you navigate somewhat murky live-stream waters. 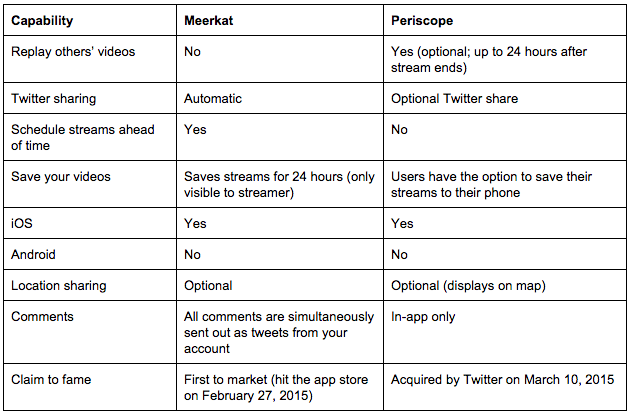 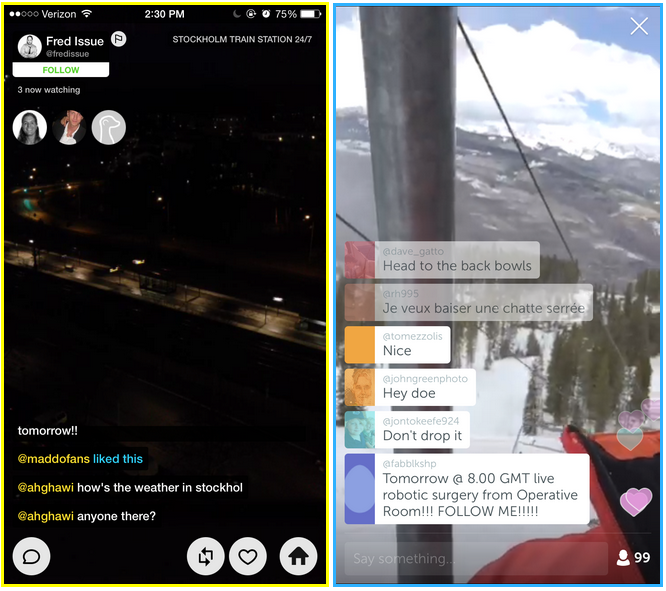 Watching: Once I logged in to Meerkat (which is done through a Twitter account), I followed a few friends, then checked out the Leaderboard and followed a handful of popular accounts there. Still, I only had 5 live streams to choose from in my feed. The number of videos you’ll see at any given time varies, because in Meerkat you can only see videos that are live streaming right now, not any streams that have since ended. While a few “community picks” will show up in your feed, the amount of content you see highly depends on the activity of who you follow. Also worth noting is that when you comment on a stream in Meerkat, it’s automatically sent out as a tweet.
Streaming: Press ‘stream’ and, whether you like it or not, a tweet is automatically sent out from your account with a link to your Meerkat stream. One feature Meerkat has over Periscope is that you can schedule live streams for later.
Layout: Scrolling through the video feed, you can see screenshot previews of each stream, who posted it, the location, how many likes, comments and retweets it has received, and how many users are currently watching it. The screenshot previews are helpful in determining what the video is about, and it’s easy to quickly scroll through and decide which you want to check out. Finding the leaderboard and your profile is also easy. 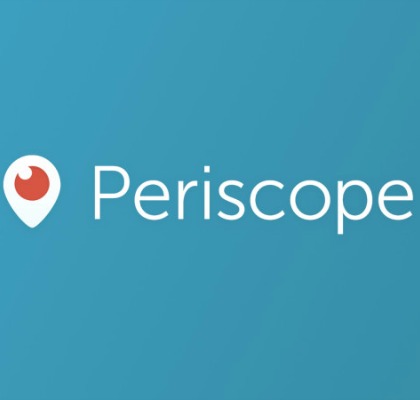 Watching: When you log in to Periscope (which, like Meerkat, is done through your Twitter account), you’re prompted to add people you follow on Twitter. I followed a few and immediately saw plenty of videos to explore in my feed. When watching a live stream, you’ll see comments on the bottom left and hearts (activated when someone watching taps the screen) on the right side. With Periscope, you also have the ability to re-watch streams up to 24 hours after they’ve ended.
Streaming: Touch the camera button at the bottom of your screen and you’ll be prompted to enable or disable location sharing, Twitter sharing and adjust privacy settings before beginning your broadcast.
Layout:
Your feed is then divided into three distinct sections.

Personally, I prefer Periscope. I found its interface sleeker and easier to use. It’s also more interesting and engaging right off the bat since you can view several popular streams – even if you’re not following anyone. I also think that, ironically enough, Meerkat is too closely tied to Twitter. I want to be able to live-stream and comment on others’ streams without my Twitter followers also being notified of this.
In an interview with the Boston Herald, BIGfish president David Gerzof Richard pointed out that both apps could certainly coexist in the future: “They are very much similar services that are definitely competitors to each other, but they may find their own way in differentiating over time. It could be that one of the platforms becomes the news reporting platform and the other becomes the fun and kiddie one.”
Meerkat Founder Ben Rubin agrees. According to BuzzFeed, Ben “argues that there will eventually be four winners in different verticals — beautiful, formal, non-formal, and immediate — and makes comparisons to the way things shook out on social, where Instagram, Facebook, Snapchat, and Twitter won those respective verticals.” On the other hand, Twitter’s vice president of product Kevin Weil stated: “I think in the grand scheme of things the better product will win.”
As we’ve seen with new social media and apps in the past, there’s really no telling what will happen. Maybe both will prove to be a fad and quickly perish. Still, one may flop or both could gain unprecedented popularity. Only time will tell.
Which is your favorite livestreaming app? Tweet us @BIGfishmarket and let us know what you think.