The Best Brand April Fools Jokes of the Last 50 Years 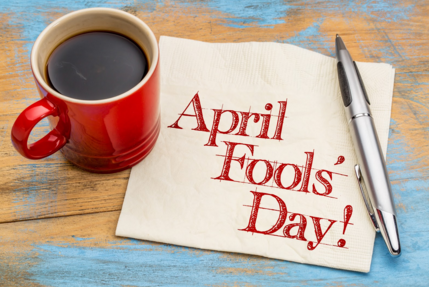 April Fools’ Day is a worldwide celebration of practical jokes. Whether you’re playing a joke on your office mate, or taking it more mainstream,  here is a list of our personal favorites from the corporate world.

In 1962, color television could not be found in Sweden. Sveriges Television, a Swedish television company, announced they had found a way to instantaneously turn the average black and white TV set to color. But how you ask? All you had to do was put a nylon stocking over the television set sitting right in your living room. Thousands of Swedes fell for the prank but were happy when they received their first color broadcast four years later. 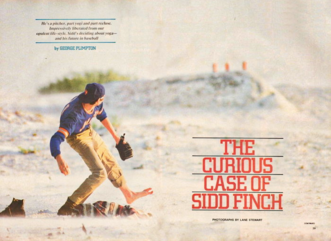 The New York Mets were about to sign the fastest throwing pitcher to ever exist. With the ability to throw a 168 mph fastball with pinpoint accuracy, Sidd Finch was every baseball team’s dream. Having never played the game of baseball, Finch eventually decided to become a French Horn player instead of playing with the Mets. George Plimpton wrote an article in Sports Illustrated about Finch with the sub headline, “He’s a pitcher, part yogi and part recluse. Impressively liberated from our opulent life-style, Sidd’s deciding about yoga —and his future in baseball.” (H-a-p-p-y A-p-r-i-l F-o-o-l-s D-a-y!)

“In an effort to help the national debt, Taco Bell is pleased to announce that we have agreed to purchase the Liberty Bell, one of our country’s most historic treasures.” Taco Bell 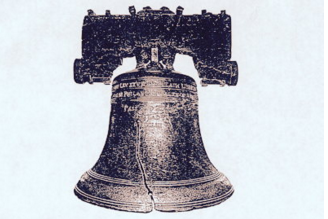 bought ads in six major newspapers and released their own press release to announce their newest acquisition. Petitions started, and journalists wrote articles saying the joke went too far. Taco Bell spokesman Jonathan Blum responded to the criticism, “For those who didn’t get the joke and care about the Bell, just think about how much more recognition we’ve given it in this one day. There’s been a terrific response among people I talked to, and some of them even said, ‘Hey, thanks for making me aware of how we need to take care of our monuments.’”

Wow! Imagine looking up to the sky and seeing little birds in tuxedos flying high above you. BBC claimed to have filmed Adélie penguins flying in Antarctica and even posted a video on March 31st, which became one of the most viewed on the Internet. The next day BBC posted a video with an explanation of how they created the flying penguins with special effects. Today, the video has over 4 million views. But really, how cool would it be if penguins could actually fly? #goals 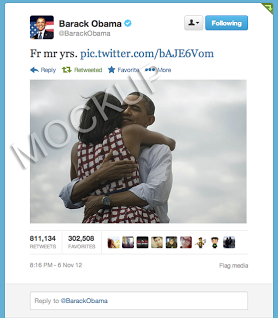 A, E, I, O, U but not Y because according to Twitter, “Y should always be free.” Twitter announced they were launching a new tier to its social media site, Twttr. This free service would allow users to only send messages using consonants. If you want to utilize the full alphabet, you can subscribe to Twitter for a $5 monthly charge. The social media company insisted the reasoning behind this crazy new system was to promote a more efficient way of communication. ABC News joined in on the joke with twt of their own. Twitter promoted the new platform by using #nvwls.
Fun fact: Twtter was the original name for the 140 character social media site.

Selfie sticks to the world by storm but were later banned from certain locations like Disney and music festivals. The geniuses over at Miz Mooz solved every selfie-lovers problem with their newest design, the Selfie Shoe. This one was so believable, USA Today fell for it. Miz Mooz did post a page asking customers if they should go ahead and produce the shoe for sale.
What’s your favorite brand April Fools’ jokes? Let us know in the comments or on Twitter @BigfishPR!