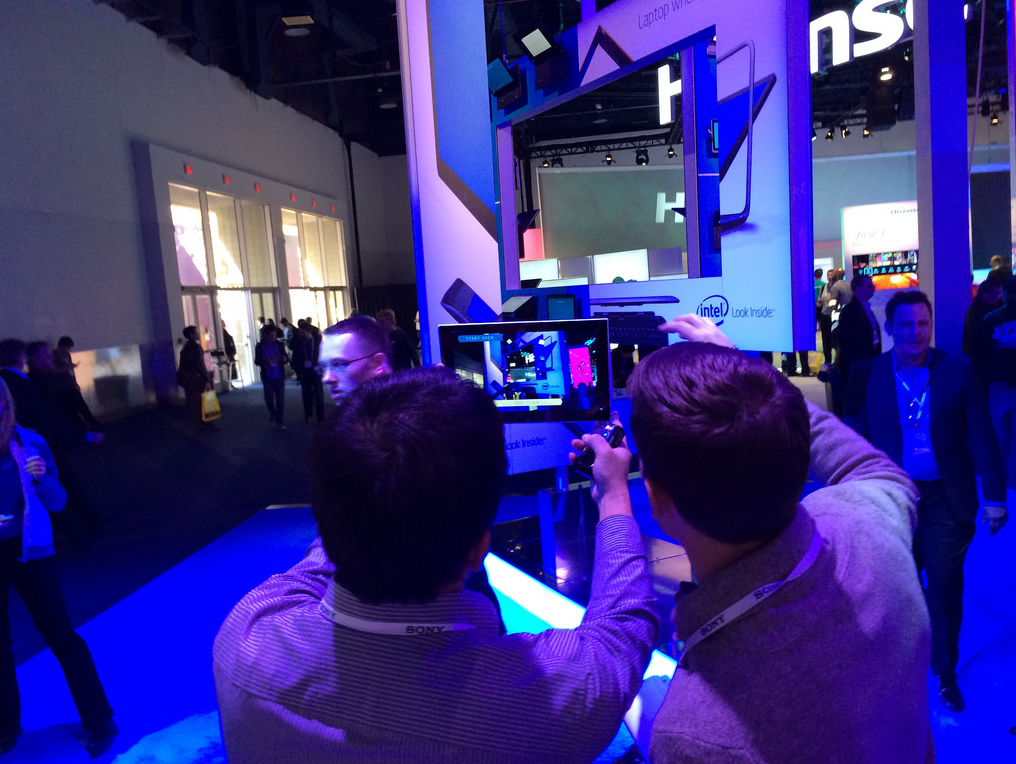 Since the modern VCR was introduced at the International Consumer Electronics Show in 1970, CES has become the place for companies to debut their most innovative technologies – and 2014 was no exception. With more than 3,200 exhibitors claiming to have the best, newest, biggest and brightest products, it can be difficult to single out and keep track of the best gadgets. To help you navigate the onslaught of CES coverage, we’ve collected a few of our favorite products and stories for a BIGfish recap of #CES2014.

One of the first big stories that came out of CES was Toyota’s fuel cell vehicle. Our favorite product, this car has a range of 300 miles and emits only water vapor. Popular Mechanics reported that this hydrogen fuel cell car could even power a house for up to a week in case of an emergency. Toyota plans to release the car next year, but only in California since it’s the state with the most public hydrogen fueling stations. 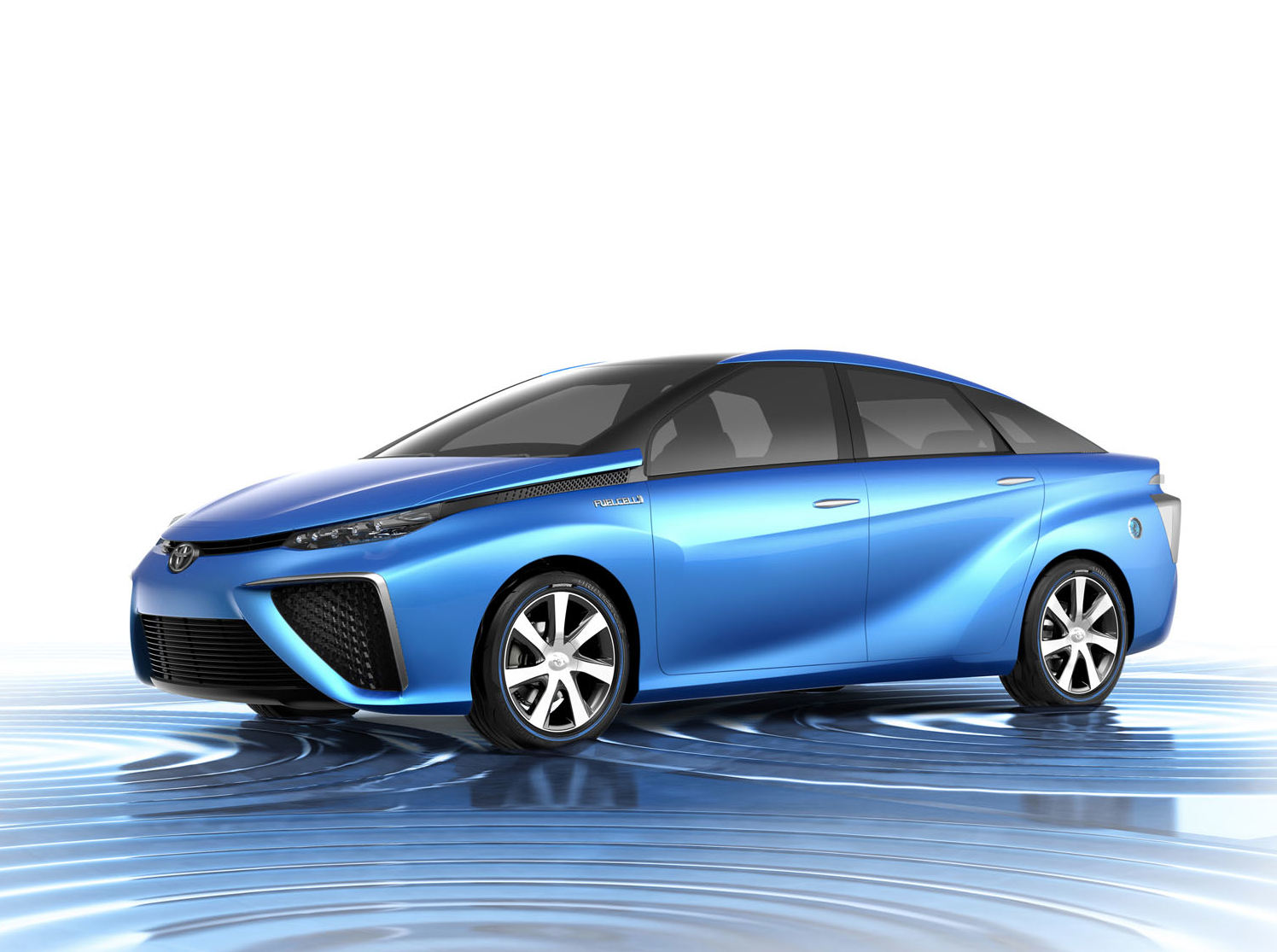 Another interesting auto-related announcement from CES was the formation of the Open Automotive Alliance. As members of this alliance, Audi, GM, Google, Honda, Hyundai and NVIDIA plan on working together to bring Android operating systems to their cars. This collaborative effort will enable “them to bring cutting-edge tech into the cabins of their cars far more quickly than they had been able to in the past.” We’re excited to see what these companies are able to accomplish together in the next year.

One notable technology that didn’t disappoint is the Oculus Rift ‘Crystal Cove’ prototype, winner of Engadget’s Best of CES award. Just put on the Oculus Rift headset and be transported into the virtual reality of Crystal Cove. Users can then “walk” around and interact with what they see. Watch this video of the Verge staff trying out the prototype for the first time to see what it’s like to experience this virtual reality.

A finalist for iLounge’s Best of Show awards, our client, TYLT, introduced several products at CES this year, including a whole new line of portable battery packs. Check out their segment on Geekbeat.TV’s #CESLive show to learn more about their incredibly useful portable chargers and innovative mobile accessories:

You can’t talk about CES 2014 without mentioning Ultra HD 4K TV and curved TV screens. While both technologies were introduced at CES 2013, the trend really took off at this year’s show with nearly every TV company, including Panasonic, Samsung, LG, and Sony, incorporating these technologies into their products. While 4K is now more widely available and affordable, we don’t expect this technology to go mainstream anytime soon, especially since broadcast television hasn’t even made the jump from 780p to 1080p yet. However, Netflix announced it will stream its hit show “House of Cards” in 4K, so maybe more content providers will jump in on this trend in the next few months. 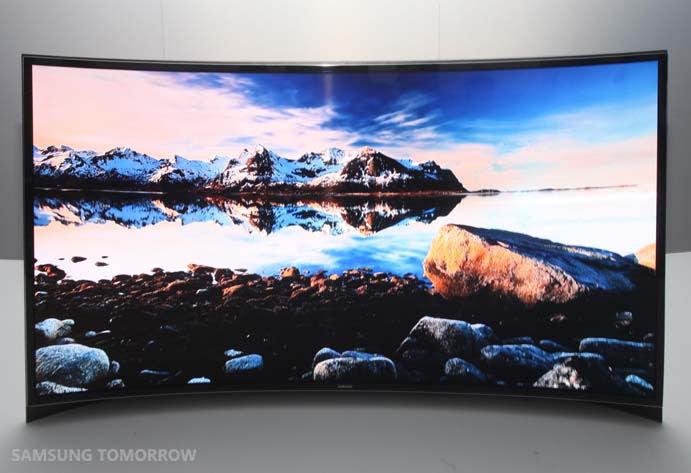 Two other notable trends from CES 2014 are wearable tech and connected home appliances. Wearable technology took went healthy as LG announced the Lifeband Touch and Sony debuted Core, both competitors to FitBit and the like. Pebble’s sleek new Steel smartwatch and Netatmo’s UV-monitoring bracelet also raised the bar for wearable tech to be just as fashionable as it is functional.

CES 2014 also offered a glimpse into the future of smart homes with connected products from LG, Whirlpool and Samsung. Enter data into LG’s refrigerator when you add or remove items and the refrigerator can then “text its owner when food is a day or so from spoiling,” “respond to queries such as ‘How much beer is left?’,” and display recipes based on the food you currently have.

Whirlpool also displayed a kitchen of the future, complete with a touchscreen stovetop that enables users to display recipes, social media feeds and audio controls. Whirlpool is also working on a fridge, dishwasher, oven, stove and washing machine that talk to one another and can do things like determine what kind of stain you have on your shirt and then wash it accordingly. 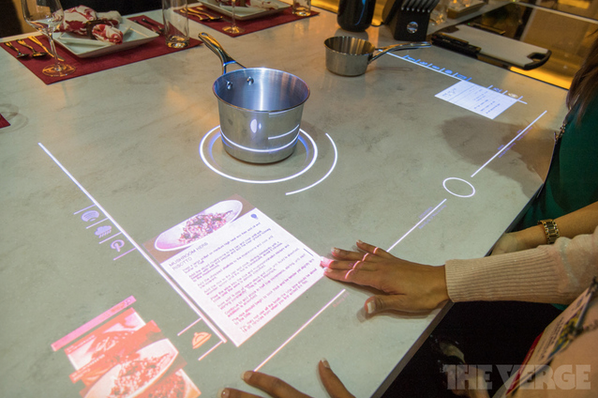 The Best of Local Tech