As a Consumer, I Was Underwhelmed by Apple’s WWDC15 Keynote Address 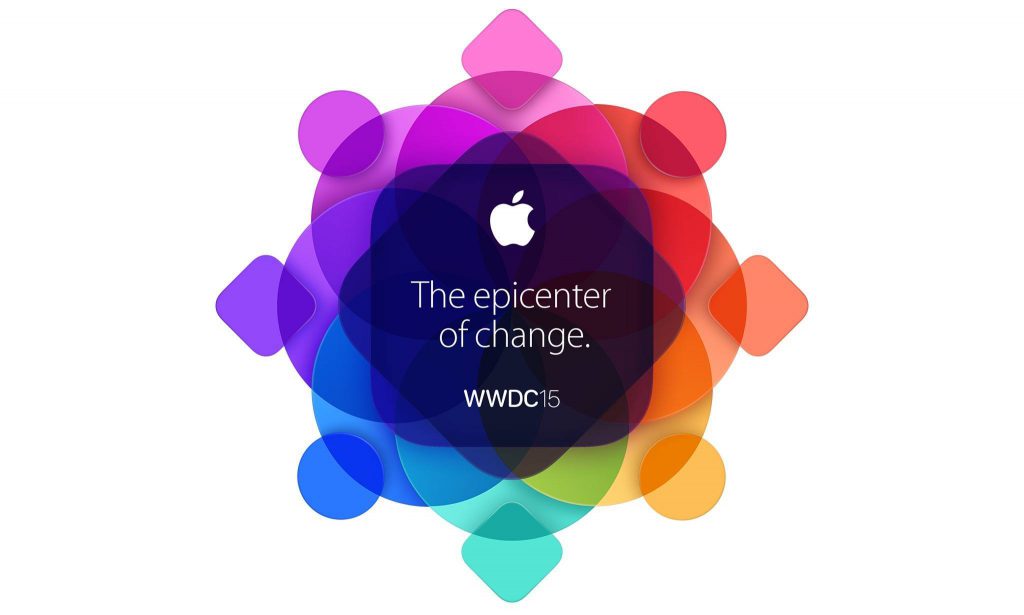 As an avid technology user and someone who works in the tech space, I look forward to Apple’s keynote addresses. Sure, the excess hype seems a little silly at times and the incessant clapping from the crowds can get a bit tiresome, but overall, the keynote provides an engaging and insightful look into the expansive world that is Apple. However, Apple’s WWDC15 left a bit to be desired (although seeing Matt Walsh, aka Mike McLintock from Veep, fly around as an angel investor was truly one of my favorite moments). If Apple is good at one thing (aside from making high-quality tech products that consumers fawn over), it’s knowing how to market their brand with emotional and evocative ads and digital content. Whether it’s a humorous anecdote about preparing for the big keynote address or a heartwarming holiday ad that tugs on the heartstrings of viewers, Apple never fails to build an emotional connection with its target audience. 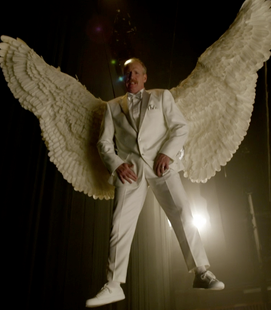 The keynote wasn’t all bad – there were a few things I was truly impressed by, like the iOS 8 and OS X adoptions rates, coming in at 83% and 55% respectively. When compared to 12% adoption of Android 5 and a measly 7% of Windows 8.1, Apple clearly takes the cake in this category. In other impressive numbers, we saw that the App Store has surpassed 100 billion app downloads and that Apple has paid out $30 billion to developers (a great stat to highlight at a developers conference). I was also impressed (and hopeful that it ends up being true), that iOS 9 will only take up 1.3GB compared to the 4.9GB needed for iOS 8 – I guess that’s what happens when you get hit with a class action lawsuit! There were some other cool features, like the enhanced search that will enable users to search “items I worked on last June,” and voila – your Mac will find it. This could be a pretty useful addition, but I’ve also grown pretty accustomed to Finder’s handy little feature that lets you search by “date modified,” but we’ll see. Perhaps the most shocking revelation of the 2.5 hour keynote was – wait for it – Tim Cook is an “avid iPad user”!

…and What I Didn’t

With the launch of the iPhone 6 and 6 Plus, many tech aficionados were quick to point out that the large phone, or “phablet,” trend was nothing new – Samsung, LG and many other smartphone giants (no pun intended) had been doing it for years. I never paid much attention to these criticisms, as iPhones have always been my exclusive choice for smartphones and I didn’t have much personal insight into the debate. However, at Monday’s WWDC15 keynote, I couldn’t help but notice the striking similarities between the new iOS, OS X and other software developers’ offerings  – and I wasn’t alone. Let’s start with perhaps Apple’s biggest announcement – Apple Music. 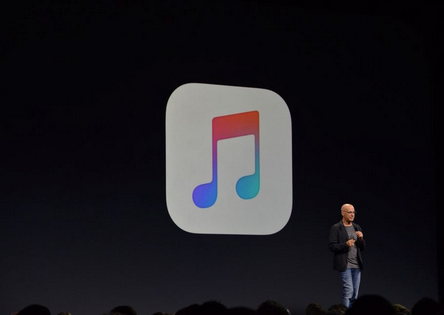 I think The Skimm said it best, so I’ll let them explain: “Apple and Beats — which got hitched last year — finally had a baby. It’s a music streaming service creatively called Apple Music that costs $10 a month. Cough, like Spotify, cough. It has a 24-hour radio station. Cough, like Pandora, cough. And it lets artists directly upload content. Cough, like SoundCloud, cough.” While Apple Music may not be not an original idea, it might just work. What’s the downfall of Spotify, Pandora and SoundCloud? They’re three exclusive platforms that work independently. Apple could revolutionize this by combining the three distinct services into one, to be used on one of the world’s 800+ million iOS devices. 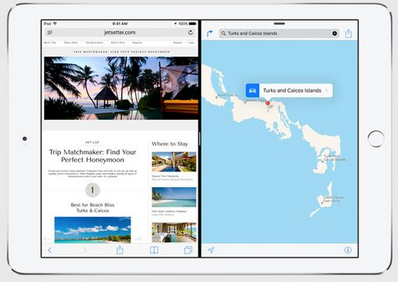 Onto OS X El Capitan – a bold name for what Apple claims is a bold new operating system. Unveiled were several improved features, which if I’m not mistaken, are already common on most Windows operating systems. In terms of windows management, the locking side-by-side feature now available on Macs is great – it’s also strikingly similar to “Snap,” which was available on Windows 7…in 2009…six years ago…This feature will also be available on iPads, which I’ll admit, I am excited about. Again, this handy multi-tasking feature is nothing new; it’s been available on Microsoft’s Surface tablets for quite some time.
Apple also announced that they will  support transit in the Maps application. Again, a worthwhile addition, but nothing new – Google Maps has offered this for as long as I can remember. Even with the addition of transit capabilities, Apple is only rolling it out in select cities to start, and unfortunately Boston isn’t one of them, so I’m sticking with Google Maps for now. As much as I like to complain about the T, knowing how to navigate it in unknown parts of the city is helpful, and Apple just can’t provide that right now. 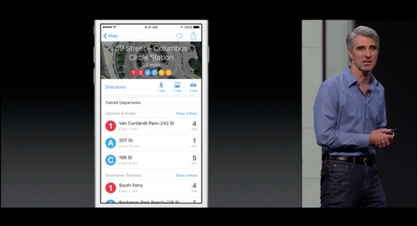 A few weeks back, the BIGfish team had the chance to check out the highly anticipated Apple Watch. We were all impressed – they were sleek, beautifully designed and seem to have the potential to take wearables to the next level. That being said, is it possible that Apple may have jumped the gun on releasing their latest gadget? Let me explain: many consumers who ordered the Apple Watch didn’t receive it until late May – which was just over a week ago, and already Apple is completely revamping a large portion of the software and apps on the device. So, less than a week after some consumers got their hands on their latest prized possession, Apple announced it will be rolling out new software for the device. It seems to me like Apple could have waited a few months to release the watch with the latest and greatest updates that they were toting on Monday.
Because I’m not a developer, just a consumer, I don’t fully appreciate the significance of Metal for Mac’s incredible processing speeds, or that Swift is going to be open source. I’m sure they’re revolutionary technologies for those in the industry, but as a consumer watching the keynote, I was hoping for a little more on the user side. That’s not to say I’m giving up on Apple – I can tell you right now, as I write this on my stunning 27” iMac, and call my mom after work on my iPhone, and check emails from my Macbook Air when I get home, and watch Netflix on my iPad before bed, Apple has infiltrated my life, and I’m not complaining. These new developments in OS X, iOS 9 and on the Apple Watch will undoubtedly be beautifully designed, highly functional and utilized by even those who were early to criticize (i.e., me), but that’s just what Apple does, and it seems to be working.