What Brands Can Learn from Amazon Prime Day This Year 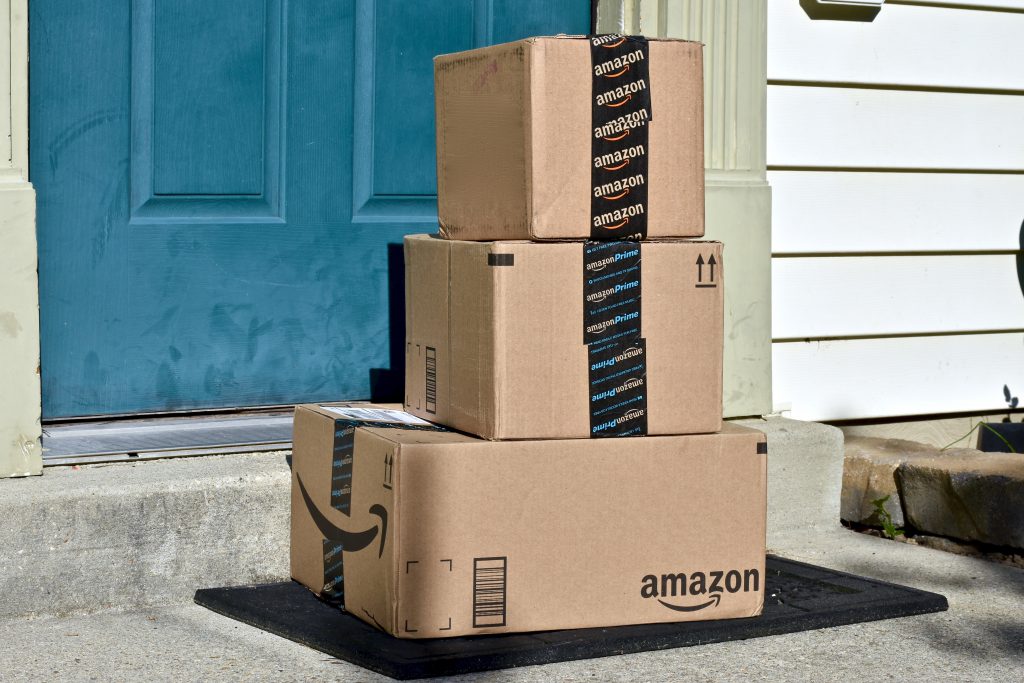 Nothing tells you more about American consumerism than an annual holiday designated specifically for online shopping deals. Last week was Amazon Prime Day: the company’s yearly one-day sales event that offers deals and discounts on hundreds of products available for Amazon Prime delivery. And for the first time ever, Prime Day surpassed Black Friday and Cyber Monday in number of online sales. This was quite a surprise to everyone as Prime Day hasn’t always been a success. The first ever Prime Day in 2015 was a flop as the company saw itself down hundreds of millions of dollars from the anticipated value of sales. In 2016 the hashtag #PrimeDayFail began trending as customers took to social media to complain about website interruptions, checkout issues and more.
But to everyone’s surprise, Prime Day 2017 was Amazon’s biggest sales day to date as sales grew by more than 60% from 2016. Take a lesson out of Amazon’s book on how to leverage Prime Day for brands, how to make the most of the deals and how to prepare for next year:

Join in the Conversation
https://twitter.com/EzraCeleste/status/884679714677325825?ref_src=twsrc%5Etfw&ref_url=https%3A%2F%2Fwww.buzzfeed.com%2Fjonmichaelpoff%2Famazon-prime-day-funny-tweets
Once the clock struck midnight (okay, 9:00 p.m.) on July 10th, #AmazonPrimeDay quickly began trending on Twitter as customers jumped onto their accounts to scrounge for the best deals. Brands leveraged the social media attention by wishing people a Happy Prime Day and announcing the discounts on their products.
Other retailers made attempts to compete with Prime Day. Ebay partnered with Google to offer deals on Google Home, Fitbit and more, and made this announcement on their homepage:

While Amazon still beat out retailers such as Ebay, Walmart and Target in number of sales, the real winners were brands that were able to drive traffic to their websites and gain consumer recognition by taking advantage of the Prime Day coverage.

Capitalize on Deals
To many people’s surprise, one of the biggest winners from Amazon Prime Day was 23andMe, a health and ancestry service that provides a personal genetic testing kit. The product was one of the day’s best sellers, and completely sold out on Amazon by noon on July 11th to shoppers’ dismay. But the company was quick to respond on Twitter:

Hi everyone! Hearing many missed out on the #AmazonPrimeDay deal! Hang tight, we’re working on it!????

To ensure that disappointed customers who were hoping to get a kit could still get in on the deals, 23andMe decided to run their own additional promotion to celebrate Amazon Prime Day.

For future Prime Days, companies should make sure all of their products are well-stocked in case they sell out before the day ends, but 23andMe demonstrates how brands can quickly respond to crisis situations and successfully push discounts beyond the Amazon site. 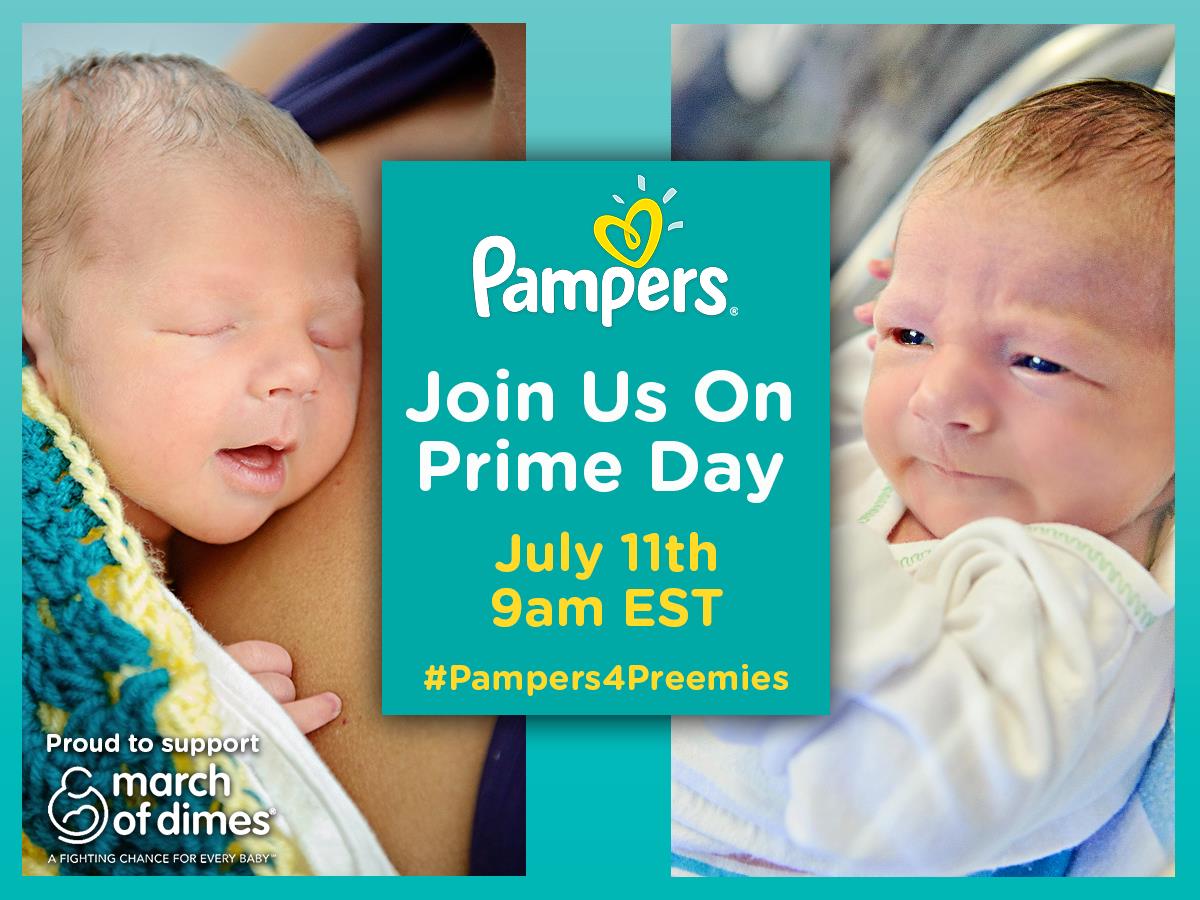 Brands can charitably take part in Amazon Prime Day by offering donations matching products and subscriptions sold through the e-commerce site. Pampers gained national attention by announcing their partnership with March for Dimes to support families with prematurely-born infants. For every subscription to Pampers that Amazon customers signed up for, the company donated $10 to March for Dimes to help families in hospital NICUs welcome home healthy premature babies. Pampers took advantage of Facebook Live to kick off this initiative at the same time as the start of Prime Day, and live streamed families and celebrities like Ne-Yo discussing the importance of NICU care. By the end of Prime Day, they had donated $160,000 and were applauded by people everywhere for doing some good during the shopping holiday.

Thanks to Amazon Prime’s shipping, shoppers can expect their packages to arrive just two days after they placed their orders. But with all the shipments going out on the same day, customers are put at risk for porch pirates – thieves known for lurking around homes and snatching packages right off front porches during holidays and delivery seasons. To ensure that loyal customers actually receive their packages, companies can suggest tips to deter burglars from their homes. BIGclient Ring participated in Amazon Prime Day this year offering 29% off the new Ring Video Doorbell 2, and has been recommended by news stations across the country as a solution to capturing package thieves on cameras and reporting them to local authorities.

Thanks to the success of Amazon Prime Day, we have no doubt that 2018 will be even bigger in terms of sales and news coverage. Was there a lesson from Prime Day that we should have noted? Let us know in the comments below or by tweeting us @BIGfishPR!