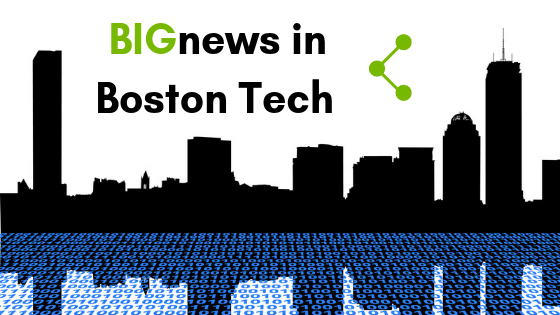 Summer is finally here and June was full of news in Boston tech! The BIGblog is here to wrap up the top news from this month so you can stay updated while you’re enjoying the sunshine.

On June 25th, MIT Technology Review announced its annual 35 Innovators Under 35 list featuring a wide variety of change-makers and rule-breakers. From fighting online harassment to treating disease, these 35 inventors, entrepreneurs, visionaries, humanitarians and pioneers are making waves in innovation. MIT Tech Review also held its annual EmTech Next Event. The 2019 program explored AI’s impact on business, human-robot collabs, the impact of VR/AR on employee training and leadership in the era of constant reintervention. Forbes contributor Tom Davenport called the event “one of the best places to learn and think about the relationship between new technology and work.” 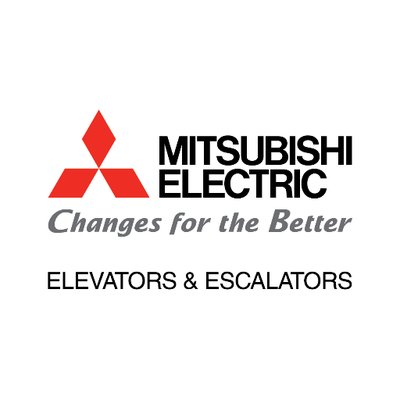 Tech Companies are Making the Move to Boston

Raytheon recently merged with United Technologies to create Raytheon Technologies Corporation, a new company that will be moving its headquarters to Boston. The joining of the two defense giants will form the second largest aerospace and defense company in the United States. Mitsubishi Electric’s Elevator & Escalator Division of Mitsubishi Electric also selected Boston as the location for its newest office, bringing the promise of support for the commercial development market. Boston’s growing status as a tech hub makes it a prime location, in addition to the city’s wealth of talent, influx of tourism, constant construction, and ever-changing skyline. These moves continue to reaffirm Boston as a magnet for both technology giants and startups alike.

In reaction to criticism the company has received about its negative impact on public transportation, Uber is rolling out in-app point-to-point transit information. This feature enables riders in Boston to compare routes and rates for calling a car or using public transit to get to their destination. When opening the app, users will be shown the typical options for calling a car to their destination, alongside a separate transit option that maps out the public transportation options for that same destination. This mass-transit integration is “part of Uber’s vision of serving as a one-stop shop for transportation in the Boston region.” This feature includes subways, buses, commuter rail, ferries, and Logan Express. Boston will be the second city, after Denver, with this new feature.

Back Bay startup Lingar launched a new augmented reality app for museums to replace audio guides. This new app is part of a growing effort to get young people excited about visiting exhibits – no easy task in the age of the internet. CEO Matt Dias explained to the Boston Business Journal that “museums are now grappling with trying to entertain a younger audience that’s used to receiving data through a mobile device.”

The BIGteam is so excited to see what the rest of the summer brings for tech in Boston! What are you looking out for in tech in the next few months? Let us know in the comments or on Twitter!