Guess who’s back, back again? It’s us, with another round-up of the biggest tech news that happened in the past two weeks. And with two of the biggest tech events, WWDC and E3, introducing new products this week, a lot went down. So sit back, relax and catch up on all the tech announcements from these events.

Gamers from all over the world gathered in Los Angeles this week for the Electronic Entertainment Expo, also known as E3. While there were plenty of announcements of new video and computer games, we were most excited to hear about the innovative ways VR is evolving in the gaming industry. Here’s some of the coolest VR tech we saw introduced at the expo:
Mario Kart in VR

Get ready to play one of the world’s most popular karting games in virtual reality. Mario Kart Arcade GP is being developed by Bandai Namco with Nintendo to play on HTC Vive in VR. Players will race in Mario Kart-styled chairs complete with steering wheels and motion controller wristbands so you can actually throw turtle shells at your opponents. While it’s only available in Japan for now, we can’t wait until it comes to the U.S. and we can race down Rainbow Road in VR.

Xbox finally upgraded its console, and introduced the new Xbox One X at E3. Available for $499 on November 7th, the console will run both old and new games in 4K resolution. Leading up to E3, rumors were swirling that Xbox One X would finally support VR games; however, the company failed to mention anything related to VR at the press conference. Later, Microsoft did mention that Xbox One X will support VR games, but still claim that PC gaming is the space they work best in. While other gaming companies are moving to integrate VR, it seems Xbox is falling behind. Microsoft has discussed mixed reality coming to Xbox consoles in 2018, but for now it looks like we’ll all just have to wait. 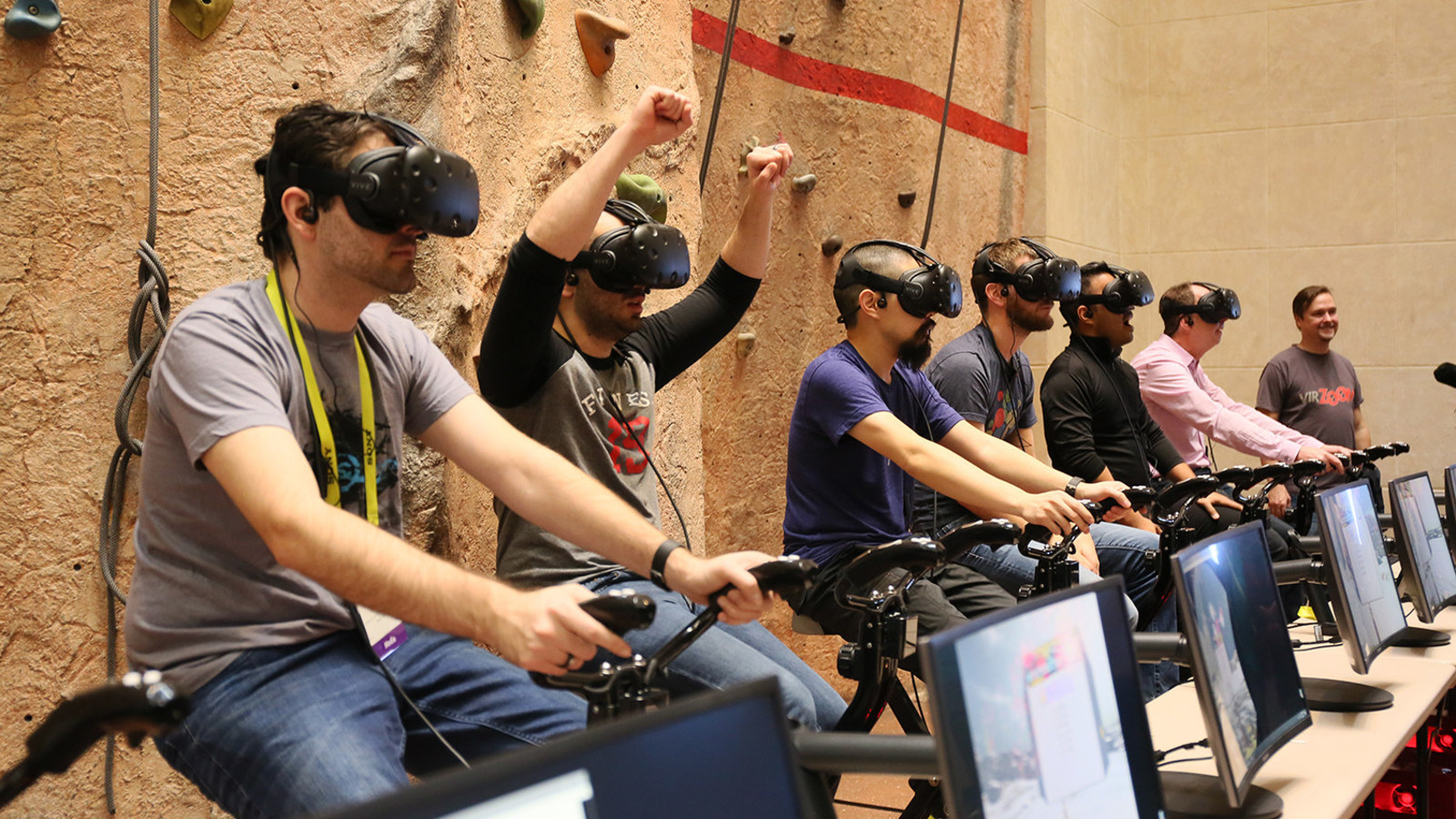 Another cool VR tech product spotted at E3: BIGclient VirZOOM. VirZOOM is leading the way in virtual reality fitness by combining video games and cycling. VirZOOM Arcade features seven free games, including road racing, tank driving, pegasus riding, and more. You can play VIRZOOM on the VirZOOM Bike or on mobile thanks to VirZOOM’s recently announced partnership with Samsung and their new VZ Sensor. Launched at E3, the $99 VZ Sensor clips to the crank of any stationary bike, instantly transforming it into a VirZOOM enabled bike. Now you can bring VIRZOOM with you to any gym and have some fun while you exercise!

Another major event happened last week: Apple’s Worldwide Developer’s Conference. And get ready, because Apple is giving us a lot to look forward to in the rest of 2017. We’ve rounded up the biggest news from Apple’s signature keynote event so you can get in line outside the Apple store at 5 a.m. when these products are released.
Apple HomePod 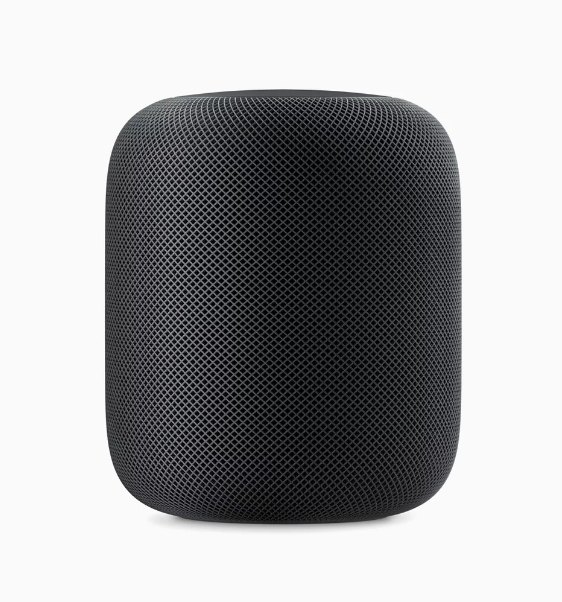 Apple has finally stepped into the connected home space with its introduction of HomePod. HomePod will act as a Siri-integrated speaker and smart home device to challenge Amazon Echo and Google Home. HomePod can perform all your basic home functions, like checking the day’s new stories, get weather updates, sync with your other smart devices, and even comes complete with a musicologist that connects to your Apple Music. For $349, Apple Homepod will be released in December, just in time to put it on your holiday list.

One of the biggest highlights from WWDC was the announcement of iMac Pro’s upgrade. The new Pro comes in at a whopping $5,000, and features a 27-inch Retina 5K display and up to 18-core Xeon processors. The new iMacs will also support new tools for advanced graphic editing, real-time 3D rendering, and even VR content creation. We don’t know about you, but we’re thinking it’s time for a BIGoffice computer makeover.

The new iOS 11 is coming to all Apple products this fall. You’ll immediately notice a change in your notification center, but iOS also comes with plenty of features to make your life easier, including:
– A new camera with low-light capability
-Improved Apple maps
-Apple Pay person-to-person integration
-Do Not Disturb While Driving mode so notifications, texts and other alerts won’t pop up on your screen and distract your eyes from the road.
Watch OS4 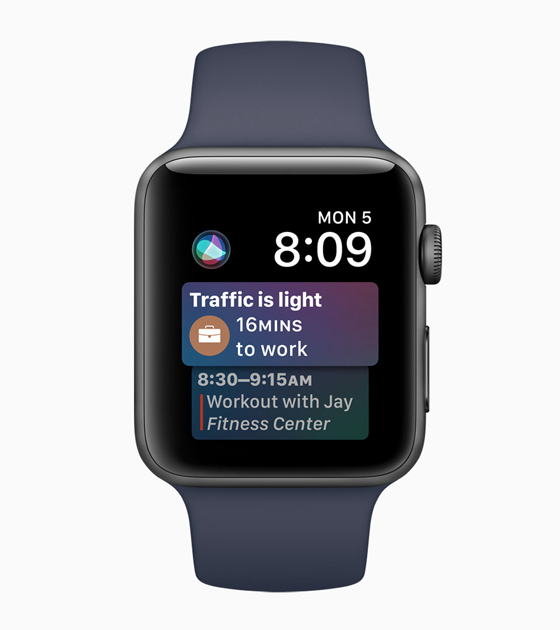 Coming this fall, Apple Watch is getting a visual overhaul. The new watchOS 4 introduces a new interface to Apple Watch that shows more alerts and reminders, and makes it easier to scroll through apps with a new dock layout. Apple Watch is also getting an upgrade to focus more on fitness. The watch will now encourage users  to get moving with monthly challenges, mindfulness and meditation apps and enable data-sharing so the wearer can sync up with gym equipment.

That’s all we have for now, but be sure to check back here in two weeks for your next BIGtech news roundup! And as as always check out our Twitter, @BIGfishPR for more news updates in the meantime!