On Monday, Apple held their final product announcement at the Cupertino Town Hall before moving to their new campus in 2017. The hour-long event covered what Apple has in store for the future of the company, from products to policy.

April 1st marks the company’s 40th birthday. After four decades of innovation, they were proud to announce over 1 billion Apple devices are in use worldwide.

Tim Cook started the event by speaking about privacy and how much control the government should have over our personal content. Earlier this year, the FBI asked Apple to help them get into the iPhone of the gunman in the San Bernardino attack in December 2015. In a letter to Apple’s customers, Tim Cook explained his stance on creating a backdoor to Apple products. His concern was that if the FBI used this backdoor on one phone, it could be used over and over again for different cases. Although he believes the FBI has good intentions, if the program falls into the wrong hands it could be devastating. Apple denied the FBI access, and the Justice Department has since postponed the hearing. During Monday’s event, Tim Cook said he’s been overwhelmed by the support he received from people all around the world.

As many of us expected, Apple announced two new members of the family during Monday’s event. iPhone SE and a new iPad Pro were introduced to the world with the promise that they would satisfy those who prefer a smaller product. 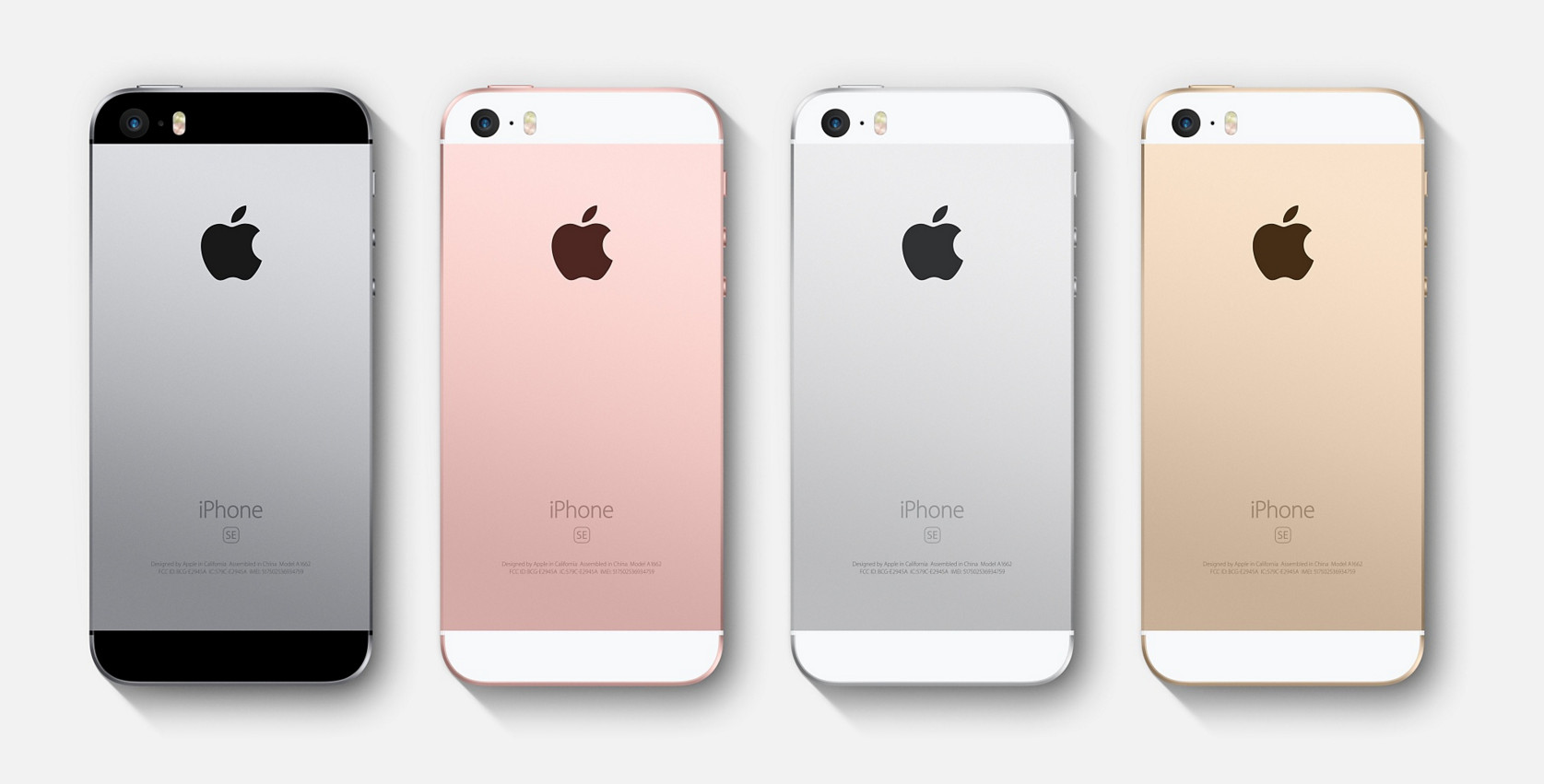 Let’s start with the iPhone SE. Apparently, a lot of people (still) love Apple’s 4-inch phones, so  the company created a small phone with the power of an iPhone 6S. With a 64-bit A9 chip and M9 motion coprocessor, the SE stands tall alongside the 6S. The iPhone SE has the most advanced camera on any iPhone ever and already has Apple Pay built in. Starting at just $399 for 16GB, this iPhone is the cheapest to hit the market. You can order the iPhone SE on March 24th. 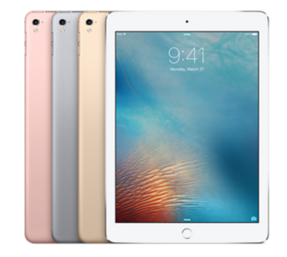 There is already an Apple product with the name iPad Pro, however, the new Pro is smaller (see a theme here!?). This new iPad has a 9.7 inch retina display (3 inches smaller than the original) and weighs less than 1 pound.
We were also introduced to Night Shift. Night Shift gives the display the ability to change from a blue coloring to a warmer spectrum at night to hopefully help you sleep better. This feature is part of iOS 9.3, a free upgrade available to all Apple users now.

Making the world a better place

Lisa Jackson,Vice President of Environment, Policy and Social Initiatives at Apple, spoke about the importance of protecting the environment. Apple has created new ways to maintain the world’s forests and reduce climate change. A promise was made in the past to have all of the company’s operations run on renewable energy. They have come close to achieving that goal with 93% of their stores and offices running on renewable energy. In China, the company has built solar farms, and in Singapore, they installed solar panels on rooftops to power their facilities.
In another environmental effort, Apple introduced us to Liam, a machine that can deconstruct your iPhone and collect parts to be recycled. Gold, copper, silver, platinum, etc. are all separated from the phone to be reused. You can help Apple further this effort by going to your local Apple store to hand in your old phone or by printing out a prepaid mailing slip (online information coming soon).

Apple is not just looking to create a better environment; they are also looking to help our bodies better enjoy the Earth while we can. Thanks to Research Kit, more people have the ability to join medical studies. Researchers now have access to Research Kit, an open source framework for building apps, to enroll participants and collect data. Since its launch in 2015, mPower has enrolled 10,000 participants in a Parkinson’s study being conducted by the University of Rochester. Apple users can go into the app to track their progress throughout the study, giving researchers immediate access to those results. You can also download apps to help detect Autism in children as young as 18 months and predict seizures.

Smaller is better! I personally enjoy the size of the iPhone 6S. However, I do know people who still have their iPhone 4 from 2010. In fact, 40% of iPhone users have phones from the 4-inch lineup. Even though Apple did announce new products, the biggest takeaway for me was how Apple is trying to change their image. The environment, privacy and health were at the forefront of the event. Watching the speakers present new ways Apple is attempting to change how their business affects the world made me, as a consumer, want to buy their products. It also helped that they displayed a Mickey Mouse themed Apple Watch during the presentation, but that’s just me.