BIGfish Sticks A Perfect Landing for a European Airline Expanding into The U.S. Market 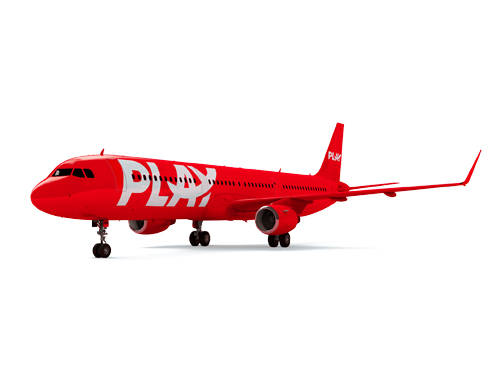 PLAY, a new low-cost Icelandic airline operating flights between Iceland and Europe reached out to BIGfish PR to manage its U.S. launch planned for December 16, 2021. An organization with a history of launching innovative companies and working with Icelandic tourism, BIGfish was well positioned to take on the challenge of launching the airline in the U.S. amid today’s turbulent travel market.

BIGfish’s initial goal was to launch PLAY in the U.S. with ticket sales for Boston and Baltimore/Washington D.C. to support the ultimate goal of building U.S. national awareness of PLAY. In addition to making a splash for PLAY on its U.S. launch day, the BIGfish team also launched two new U.S. destinations and the airline’s inaugural flights from Baltimore, Boston, and New York in the spring of 2022.

To introduce PLAY to the United States market, BIGfish strategized positioning that would drive media attention, highlighting PLAY as an airline bold enough to launch during a pandemic and the choice for consumers as they return to international travel.

BIGfish’s media strategy included embargoed outreach to line up a stream of top-tier coverage on the launch day and drive ticket sales of PLAY’s first U.S. flights. After the airline’s initial introduction, BIGfish worked to continue the momentum as PLAY prepared to begin service in 2022. The team continued to pitch the media, tapping into creative angles and travel trends, to secure coverage leading up to PLAY’s inaugural flights. As the airline launched flights from Baltimore, Boston, and New York between April and June 2022, BIGfish created excitement by landing coverage for each inaugural flight with interviews in local markets and putting top tier travel press on the flights for a trip to Iceland. 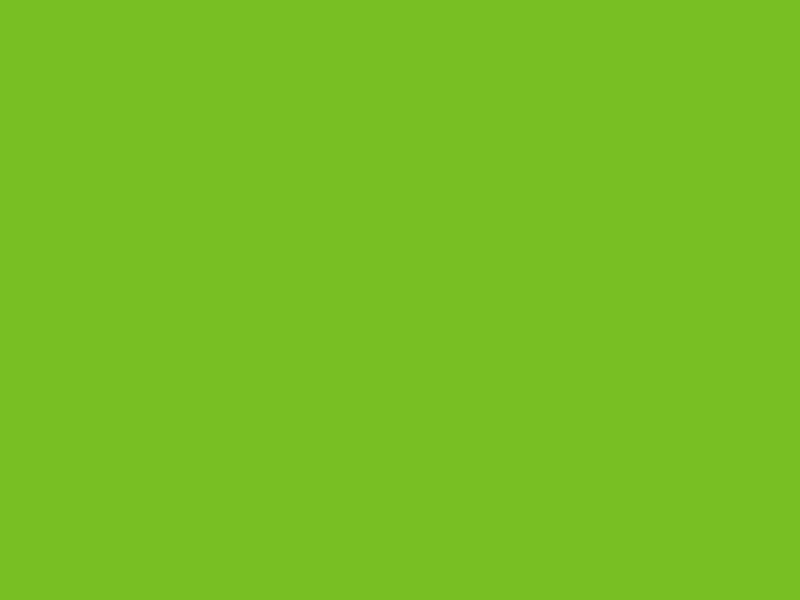 From December 2021 to June 2022, PLAY was mentioned in more than 300 stories for a total of 1.1 billion impressions in outlets including Axios, Cheddar, Forbes, Good Morning America, New York Times, TravelPulse, The Boston Globe, Thrillist, and more. 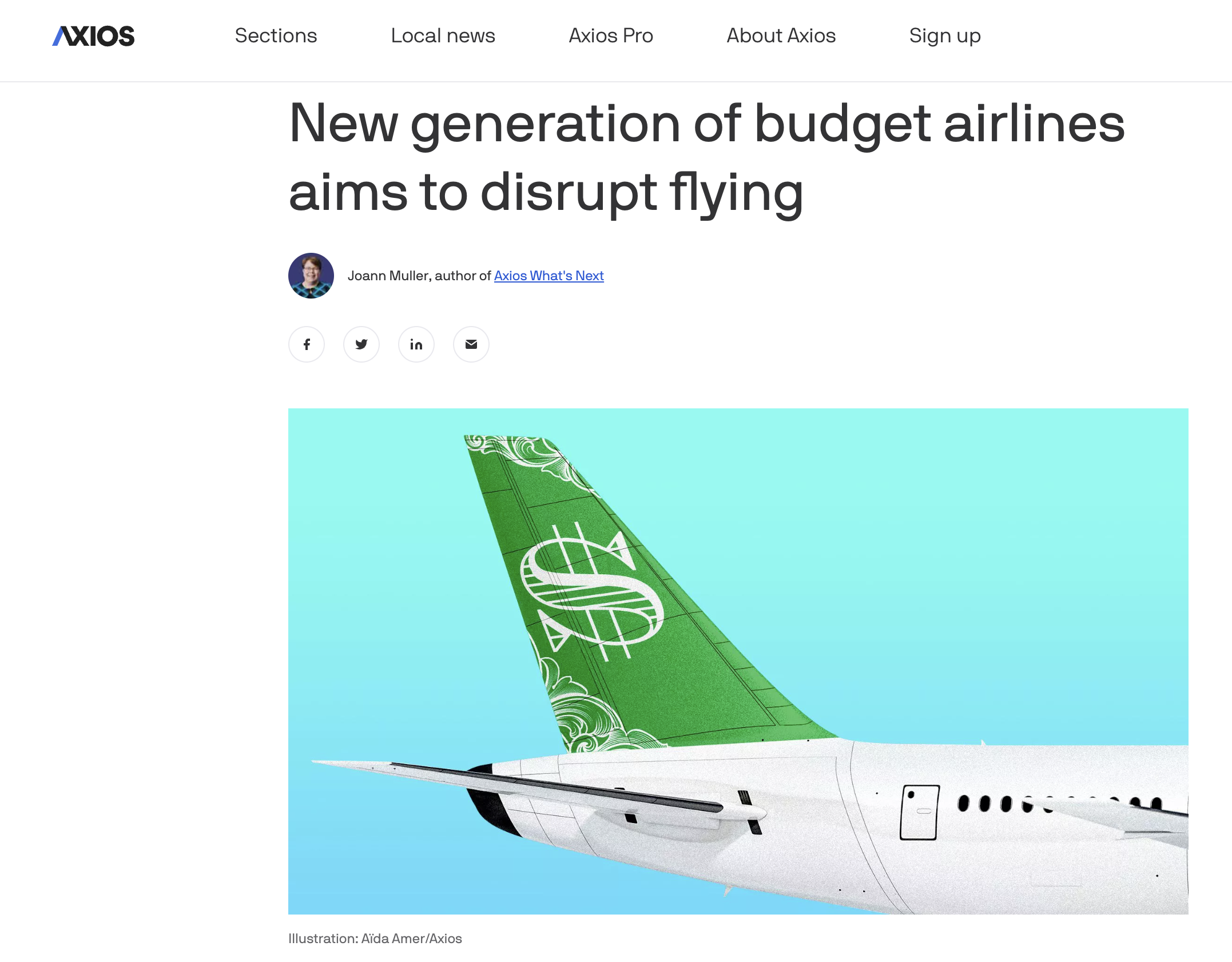 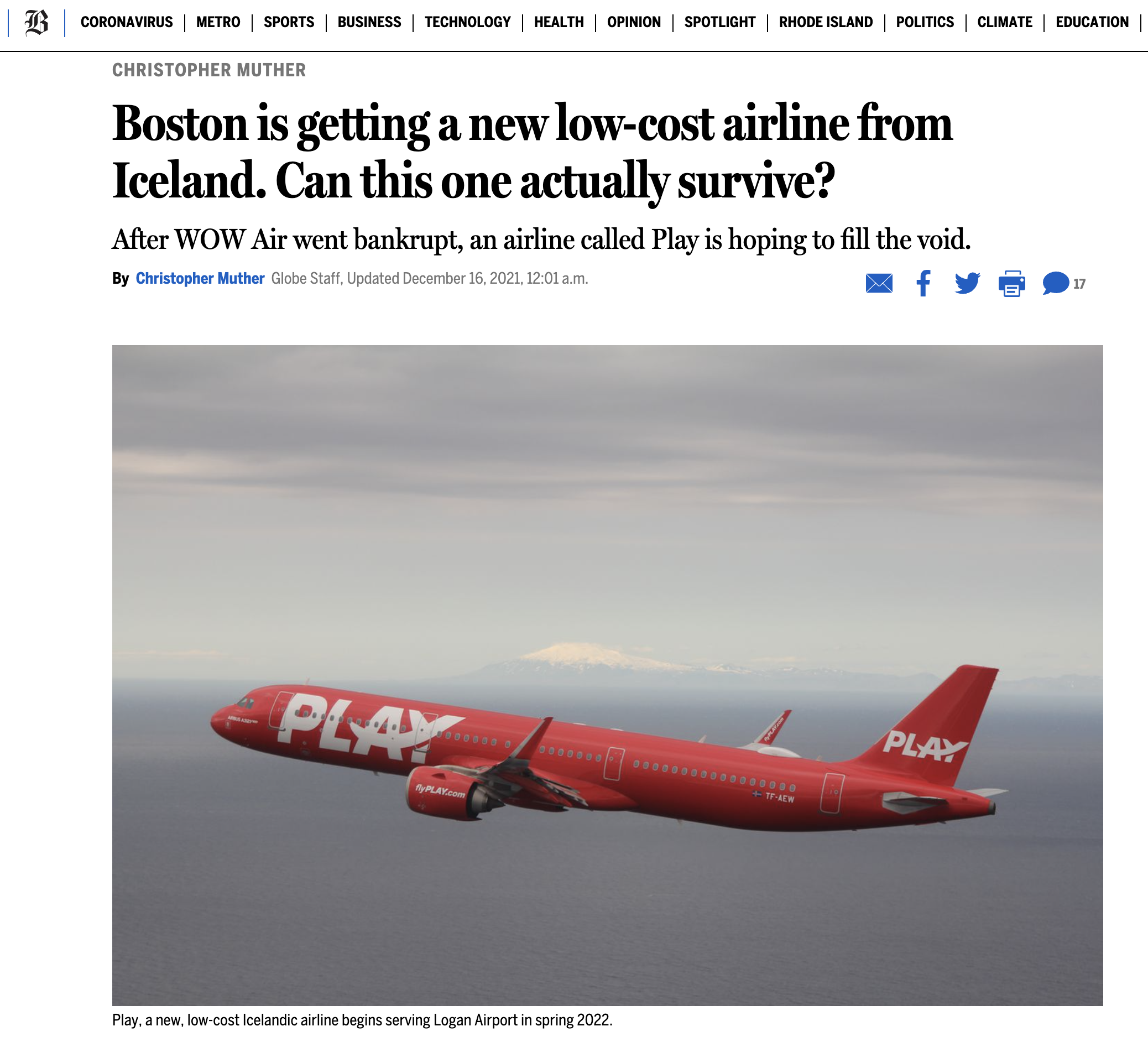 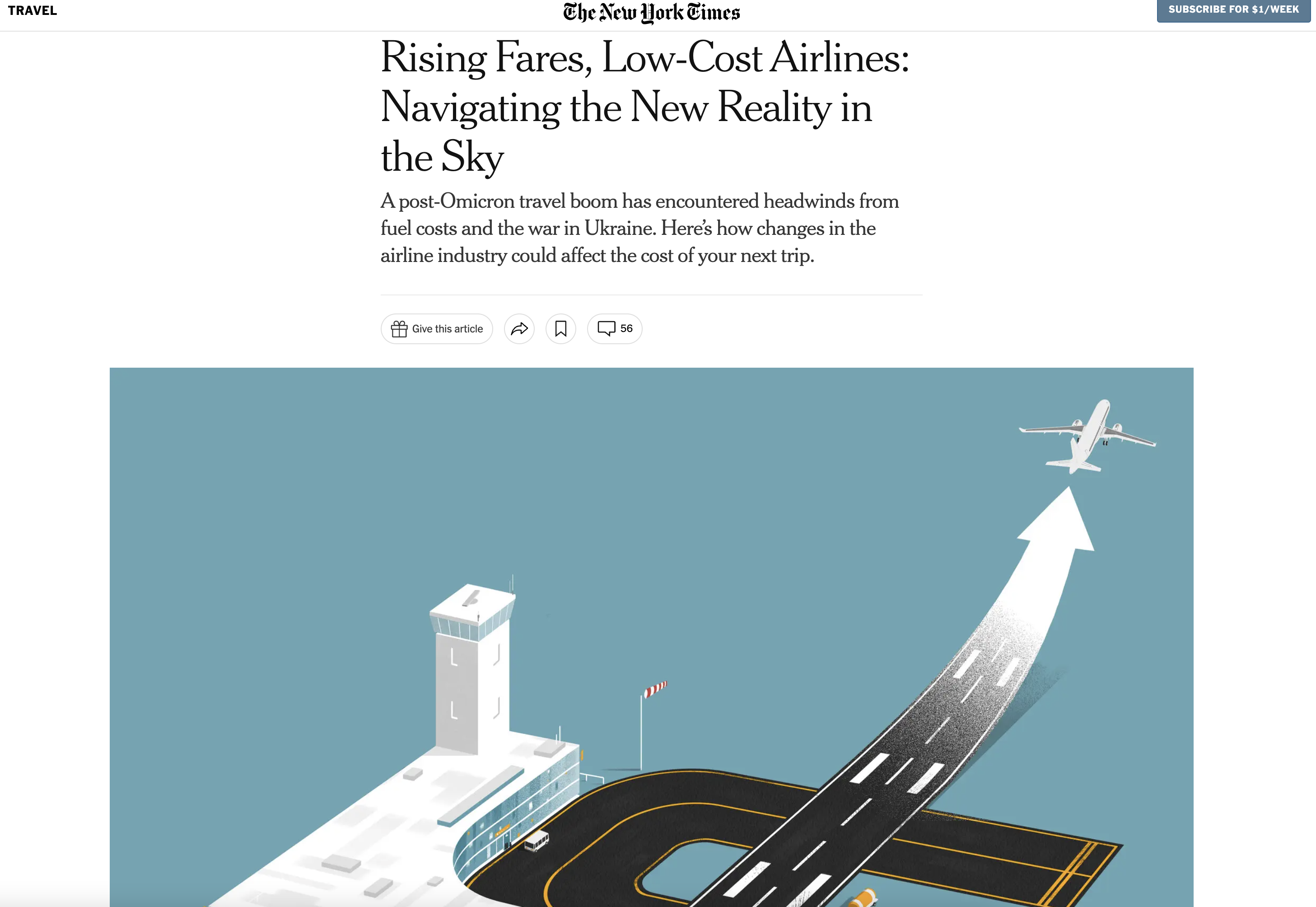 Within six months, BIGfish took PLAY from an airline known only in Europe to a leading low-cost airline in the United States. Kicking off with the initial ticket sales launch in November, BIGfish continued the momentum through the airline’s final inaugural flight in June, securing over 1.1 billion impressions along the way with coverage in Good Morning America, Condé Nast Traveler, The New York Times, CNBC, Thrillist, Travel + Leisure, and more. 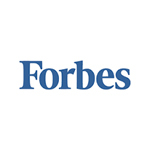 "This week, it is the inaugural flight of Icelandic airline PLAY from New York Stewart International Airport (SWF) to major EU hubs, such as Dublin, Berlin, Paris, Copenhagen and of course, Reykjavík in Iceland. It will also be the very first time that New York Stewart airport will have used its new $37 million international arrivals and U.S. Customs expansion." 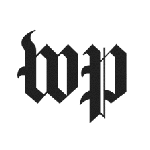 "Play could draw travelers out of hibernation — or hiding — with its low fares” “Even with fees, you will come out on top." 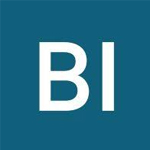 , A new Icelandic low-cost airline will soon fly nonstop to 4 US cities for as low as $99 one-way — here's what passengers can expect

"To stay competitive with other operators to Iceland and throughout Europe, like Icelandair, Jónsson said that it will focus on having the lowest fares, emphasizing the company's "Pay less, Play more!" motto."

Guiding our clients through the tech industry’s most influential event of the year.
View Case Study