Everything Apple Announced at Today’s Keynote 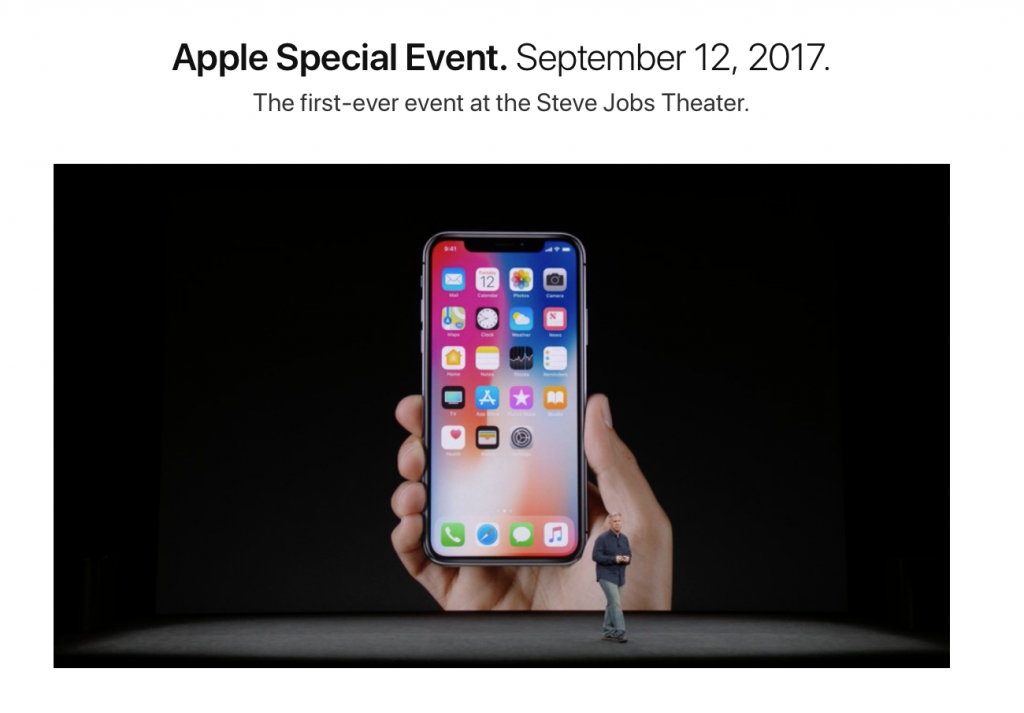 Today marked a day equivalent to Christmas in the tech world: the annual Apple Event. Held at the brand new Steve Jobs Theater in Cupertino, California, the event brought together tech reporters and enthusiasts from all over the world as the company unveiled its latest products and software updates. If you missed the live stream, don’t panic; we’ve rounded up the biggest news so you know what to keep an eye out for at Apple stores (sorry, town squares) this fall.

Not one, not two, but THREE new iPhones

Just as we predicted a few days ago, Apple finally launched the (drumroll)… iPhone 8 and 8 Plus. Bigger, faster and sleeker than ever, the iPhone makes several improvements upon the iPhone 7, including an improved retina display, 25% louder stereo speakers, a 70% faster chip and new color finishes in silver, space grey and gold. The iPhone 8’s cameras also got an upgrade with calibration for Augmented Reality and Portrait Lighting that allows for different settings and lenses while in Portrait Mode. Though the phone does come at a cost, starting at $699 (or $799 for the 8 Plus), some of the coolest features such as wireless charging are undeniably useful and will likely drive consumers right into the Apple Stores later this month.
But WAIT! There’s more 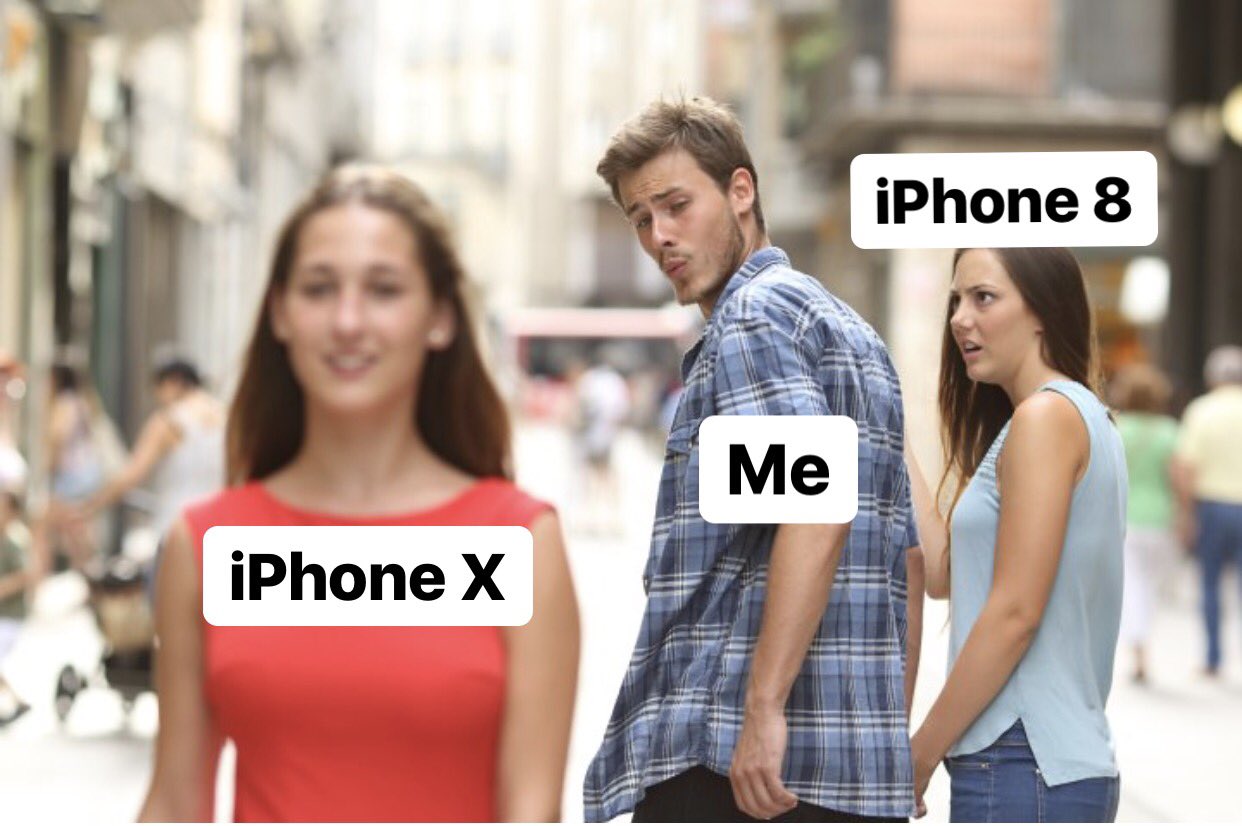 Just when you thought it was over, Apple announced they had “one more thing”: the iPhone X. And no, they aren’t pronouncing it iPhone “X” but iPhone “10” (sorry, 9). The iPhone X takes a radical turn from the traditional iPhone set-up, featuring an all-glass body and edge-to-edge display that ditches the familiar home button. An enlarged side button will allow you to access Siri and other controls, and you can simply swipe away in all browsers and apps to return to your main screen. Instead of using the TouchID fingerprint sensor, the iPhone X will feature FaceID, a new facial-recognition technology that unlocks your phone simply when you look at it. The neural network face-scanning technology constantly takes in your facial features and can be used for security purposes as well as Apple Pay purchases. Other convenient features to the iPhone X include water resistance, longer battery life and something we’re most excited about: Animoji. Animoji scans your facial expressions to integrate them with your favorite emoji characters so you can become a fox, panda or even a unicorn and send them to your friends. The iPhone X completely stole the iPhone 8’s spotlight, but we’re not even mad about it (although coming in at $999, our wallets may have a different opinion).
Apple Watch 3.0

The new iPhone may have been the highlight of the event, but let’s not forget the other news Apple had. The brand new Apple Watch Series 3 is available for pre-order on September 15th and includes some pretty cool features, including cellular data (finally!) streaming Apple Music with your Airpods, talking directly to Siri and wireless charging. Apple claims that the Watch is now the #1 watch in the world, and even with improvements to its speed and power bank, the new Watch will remain the same size the Series 2 Watch. The latest Watch starts at $399 with cellular data and $329 without cellular. Between you and me, I think it’s worth it just to upgrade to the cellular Watch.

Now competing with the likes of the Amazon Firestick and Roku, Apple announced Apple TV 4K. The improved set-top box will feature 4K HDR streaming capabilities and a much stronger hardware. We’re not going to lie, the beautiful interface on the Apple TV lives up to the claim that it’s the highest picture quality ever. All 4K movies and TV shows will still be offered at the same price as HD, and services such as Netflix and Amazon Prime will be adding to 4K HDR content to the TV app as well. And calling all sports fans – Apple TV will now stream live sports and keep you updated with game scores right in the TV app. Finally, Apple TV 4K gives users access to Apple Music, the App Store, games and Homekit so you don’t have to exit the Apple TV app while in use.

Apple Event Summarized in One Sentence: Take All My Money

Phew, that was a lot to cover. Sorry to everyone who just bought the iPhone 7, but we’re totally on board with the iPhone 8 and X. This is the future, people, and we can’t wait to get our hands on one. What did you think of the Apple Event? Let us know by joining in the conversation on Twitter!