A Guide to Combating Unconscious Bias in the Workplace 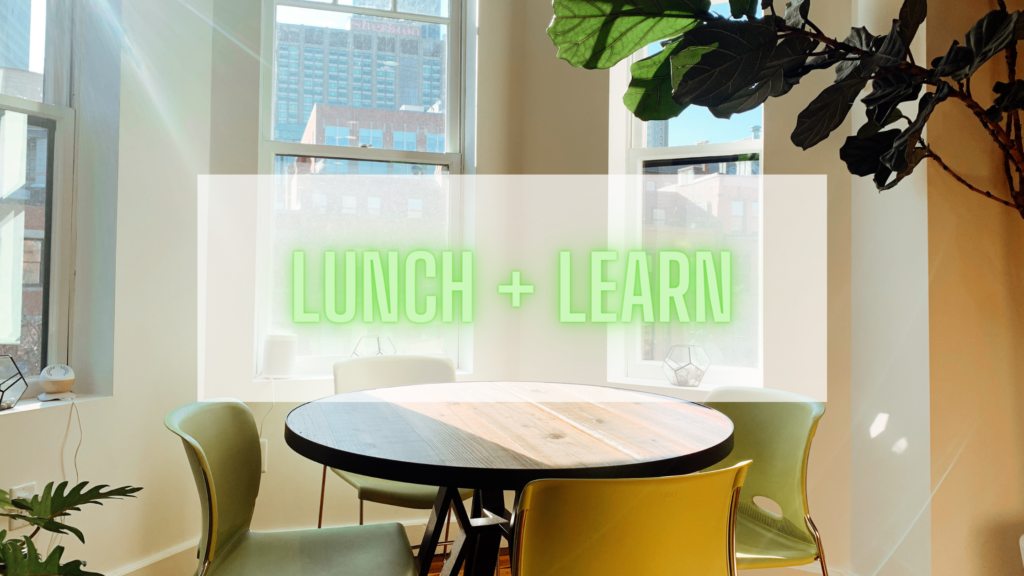 The BIGteam hosts monthly “Lunch and Learn” conversations to discuss social issues, share industry tips, and allow team members to learn PR skills from experts in the field. As part of our series this month, Dianne Austin, director of DEI at Massachusetts General Hospital and co-founder of BIGclient, Coils to Locs, a supplier of coily, curly synthetic wigs for women experiencing hair loss, spoke to our team on how to watch out for unconscious bias in the workplace.

So what is unconscious bias? How does it show up in the workplace? And how can we overcome it? Here’s what Dianne had to share:

What is Unconscious Bias?

According to Dianne, unconscious biases are the mental shortcuts and judgements we can make about other people that we may not be aware of. They’re the stereotypes, both good and bad, that we have about others without actually knowing them personally. These biases are learned thought patterns, given to us by our family, the media, and other outside sources. Though we may not be consciously aware of them, these biases affect the way we engage with others in a multitude of ways.

What Kinds of Biases Show Up in the Workplace?

Unconscious biases show up both in the hiring process and once a candidate joins the team. There are a few examples of biases that can show up in the workplace:

It is important to also recognize when biases show up and how to look out for them.

How Do We Mitigate Unconscious Bias in the Workplace?

It is important to recognize that we all have unconscious biases to some extent, but we’re all responsible for mitigating them to the best of our ability.

The BIGteam wants to say a BIGthanks to Dianne Austin for masterfully guiding us through this complex and relevant issue. It’s not easy, but being aware of the ways your workplace fosters or doesn’t foster inclusivity is the first step to positive change.

Let us know how your workplace is overcoming unconscious biases by tweeting us @BIGfishPR and make sure to check out Coils to Locs to learn more about Dianne and her company.

No data was found