User content is a great resource for brands. For our client Iceland Naturally, we hold monthly Facebook contests where users submit their photos of Iceland, and we’ll feature one as our cover photo. We also ask our Twitter followers to tweet using the #WhyILoveIceland hashtag and include one fan tweet in our monthly e-newsletter. END_OF_DOCUMENT_TOKEN_TO_BE_REPLACED

With the advent of social media came the idea that companies could interact with more customers on a personal level. Though social media can be used as a promotional or advertising tool, its critical functions are to connect with audiences and gauge sentiments. When companies neglect to monitor their social media, they run the risk of missing a critique of their service or product that may develop into a bigger conversation, and eventually a crisis. US Airways recently learned first-hand how customer reactions on social media can turn into crises.  END_OF_DOCUMENT_TOKEN_TO_BE_REPLACED 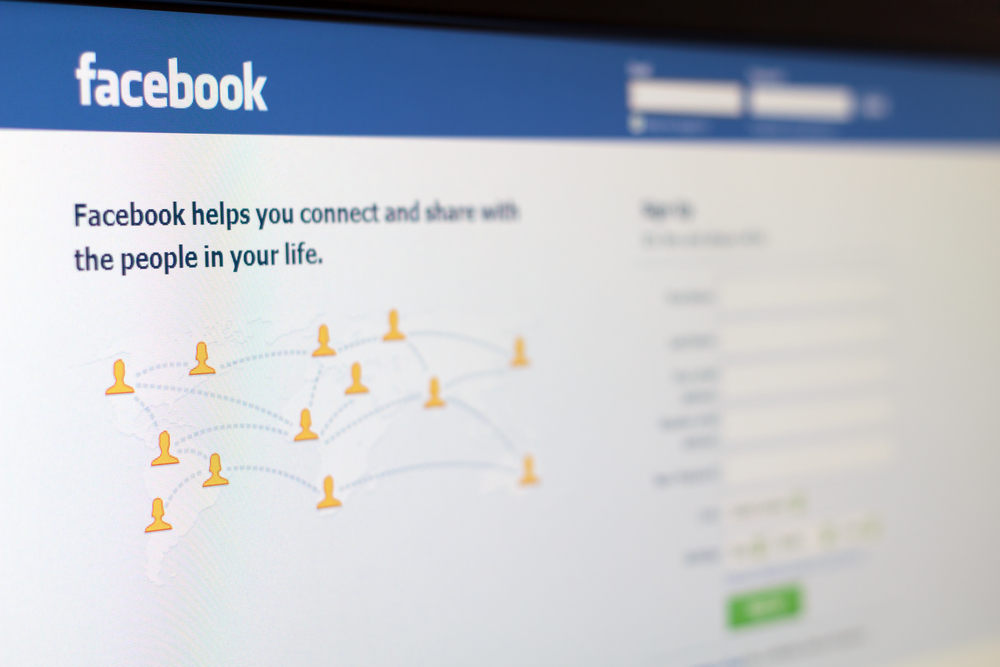 If you haven’t heard about it yet, don’t feel bad; Facebook’s new pseudo-anonymous app Rooms, launched on October 24, is meant to be secretive. This app, built by Josh Miller and his team from Branch, was bought by Facebook in January. As of now, Rooms is only available on iOS devices, but an Android app is planned to launch early in 2015.
Facebook is taking a completely different approach with this new app. Rooms connects users based on similar passions and hobbies rather than via mutual friends or geographical connections. To use the app, simply download it and join a room by scanning a QR code of your choice. After joining a room, users can choose different “nicknames” without having to be connected back to their Facebook accounts. The company is pushing its approach as a way for users to “Be whoever you want to be.”
Launched out of the blue without much detail, many have been confused about how to use the app effectively. We’re giving you the low-down on Rooms, how to use it and how brands could take advantage of it. END_OF_DOCUMENT_TOKEN_TO_BE_REPLACED

On Monday morning, Mayor Menino’s funeral procession made its way through Boston. A quintuple-elected City Hall official, Boston’s mayor, and a citizen of this town, Menino prided himself on enhancing every part of the city he touched. In fact, the Boston Globe accredits him with turning Boston into “a hub of 21st century innovation.” Since BIGfish is located just outside Boston and we frequently work with local technology and innovation clients, we wanted to reflect on Tom Menino’s dedication to innovate Boston while maintaining the “at-home” and small town feel that make Boston a city to love. END_OF_DOCUMENT_TOKEN_TO_BE_REPLACED