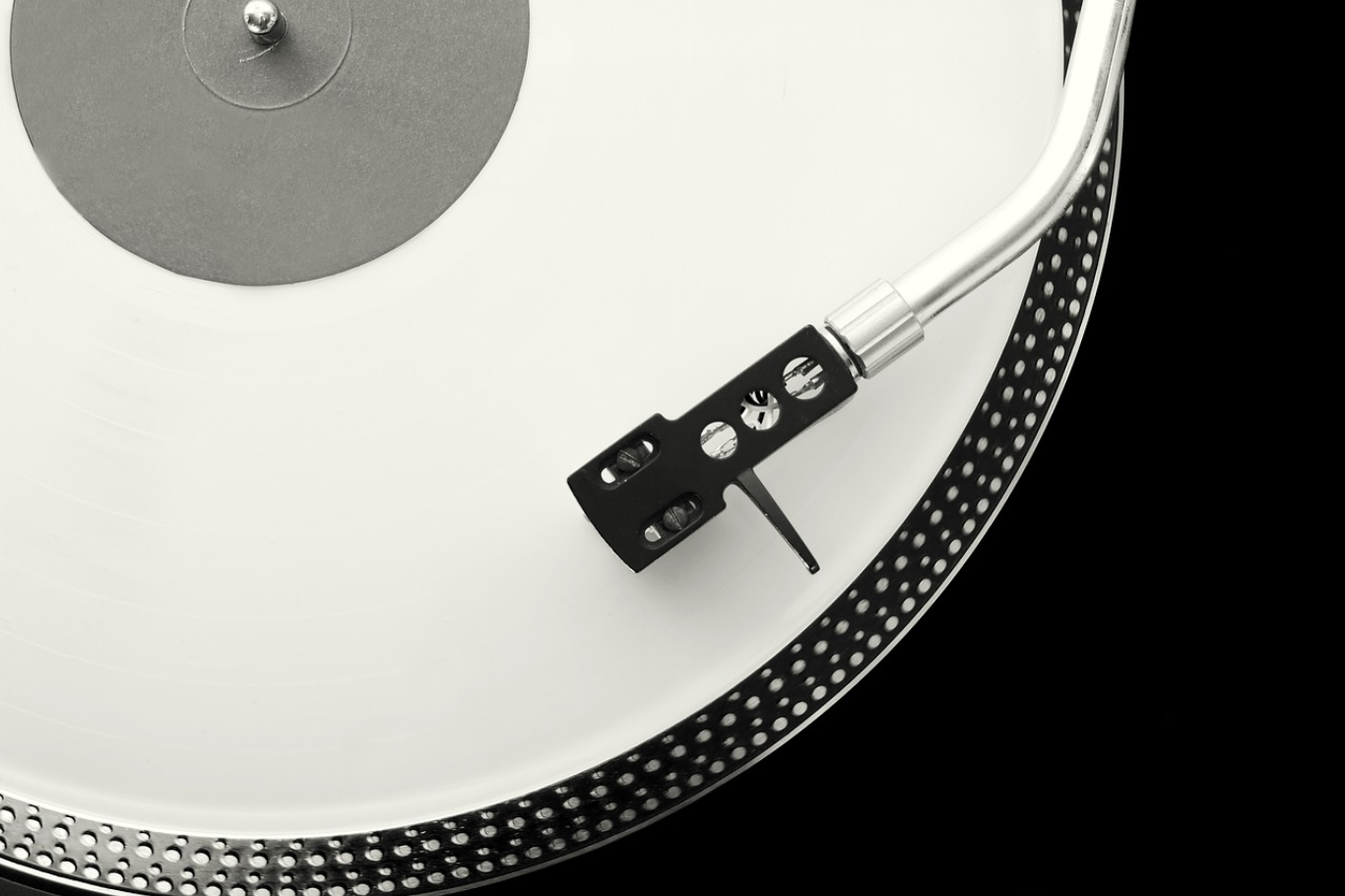 Each year, the end of the year marks a time for reflection for the BIGfish team. We evaluate how the PR industry has changed, our goals for the New Year, and what we want to achieve in 2022. BIGfish has been on a growth course, adding new talented team members and interesting clients to our roster. As we reflect on the past year, below are some of our ‘greatest hits’ of 2021 and insights we’re applying to 2022.

In addition to the BIGfish PRwins, below is a list of some of our favorite stories secured in 2021:

The BIGfish team Gives Back 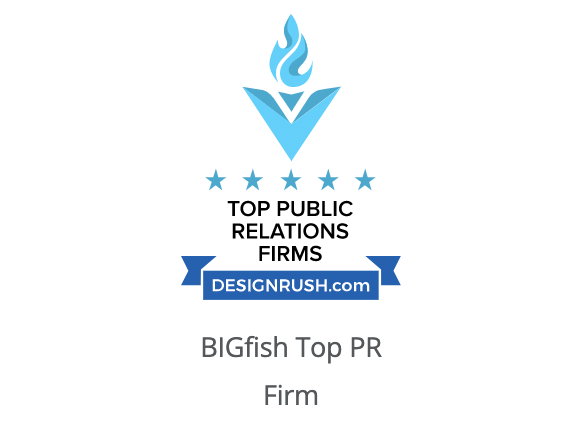 BIGfish PR has been recognized as a 2021 Top 10 Public Relations Agency in Boston by DesignRush. DesignRush is a B2B marketplace that connects brands with professional full-service agencies, PR firms, media relations agencies, digital marketing firms, and top technology companies. The DesignRush platform lists over 9,300 agencies from over 50 different countries and is consulted by thousands of marketing and communication decision-makers seeking their perfect-fit agency.