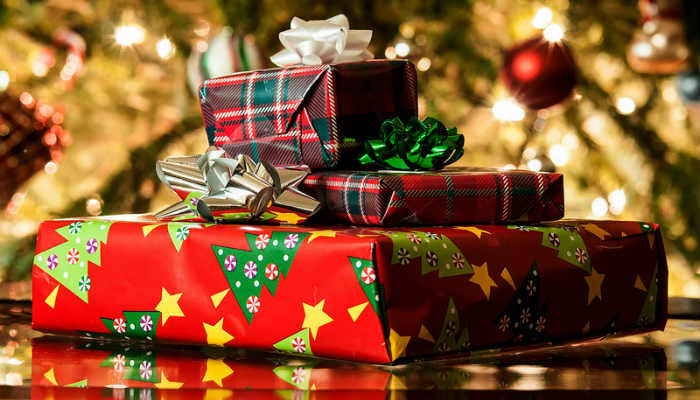 With the holidays right around the corner, we at BIGfish wanted to share what’s on our own holiday wish list and recommend unique gifts for everyone in your family!
END_OF_DOCUMENT_TOKEN_TO_BE_REPLACED

There are over 33,000 full-time newsroom employees in the United States, plus thousands of freelance writers and contributors. As PR pros, we know the key to getting good press is pitching the right story to the right media contacts. But how do we find the right reporters among the tens of thousands?
At BIGfish, we use several media databases, including Cision, Muck Rack and MyMediaInfo, to help us find and track reporters. But not all databases are created equal. Here are strengths and weakness of each one. END_OF_DOCUMENT_TOKEN_TO_BE_REPLACED 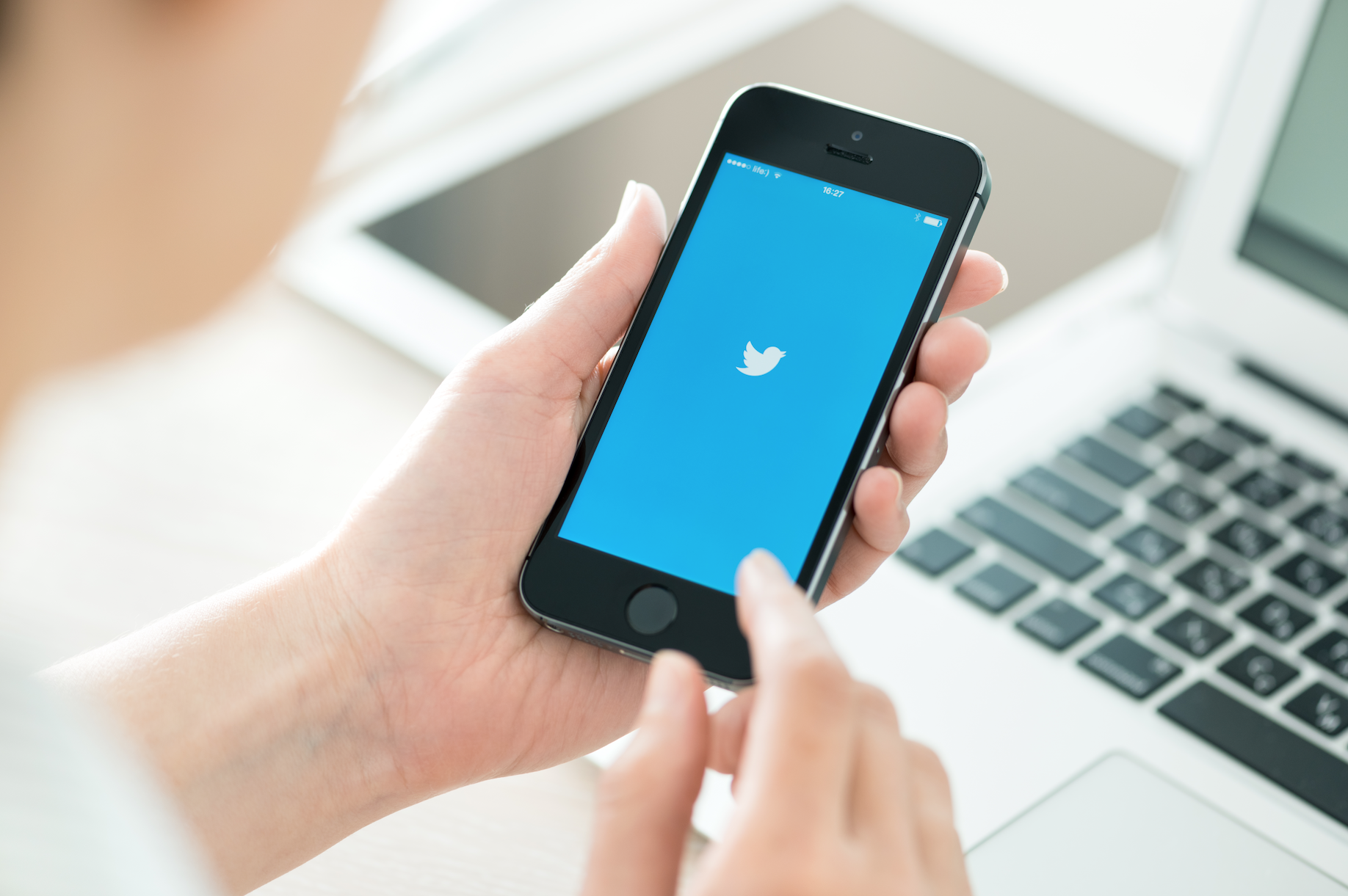 Cyberbullying and online abuse has long been a problem for every social media platform. In recent years, this has particularly been an issue for Twitter, where people are able to publicly and anonymously voice their opinions in real time. The company has taken measures in the past to curb harassment, with features like the mute button, which allows users to block future tweets from certain accounts, but does little to stop the spread of hate speech. On Tuesday, Twitter finally announced a safety upgrade that will prevent hateful comments from even being seen. BIGfish president David Gerzof Richard weighed in on Twitter’s safety upgrade on NECN. END_OF_DOCUMENT_TOKEN_TO_BE_REPLACED 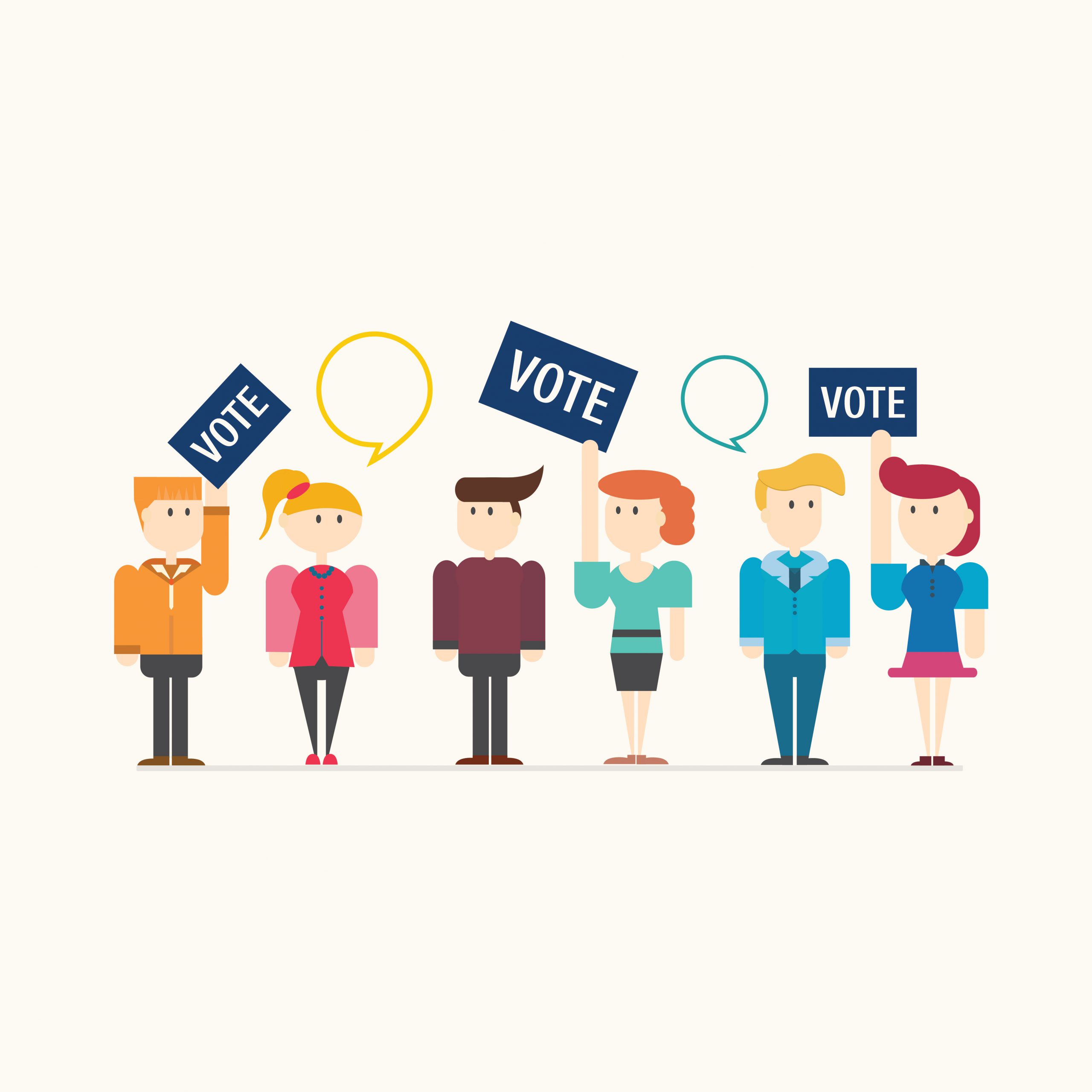 Tomorrow is Election Day, and chances are you’ve been encouraged to vote by a number of tech companies. Since young voters historically haven’t participated in elections in large numbers, several tech giants are pushing their younger audiences to get involved in the 2016 election. While targeting young voters is nothing new, according to BIGfish president David Gerzof Richard (read more in The Boston Herald), technology makes it easier than ever to reach those Millennial eyes. Have you spotted these election-related promotions?
END_OF_DOCUMENT_TOKEN_TO_BE_REPLACED