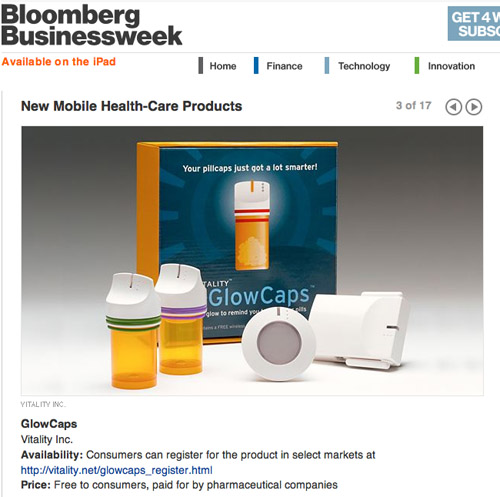 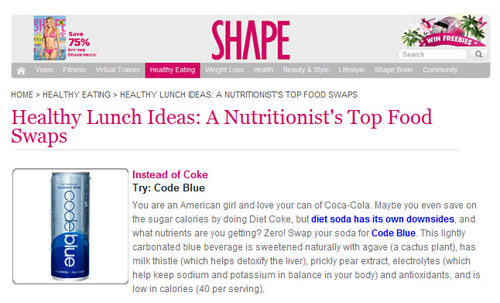 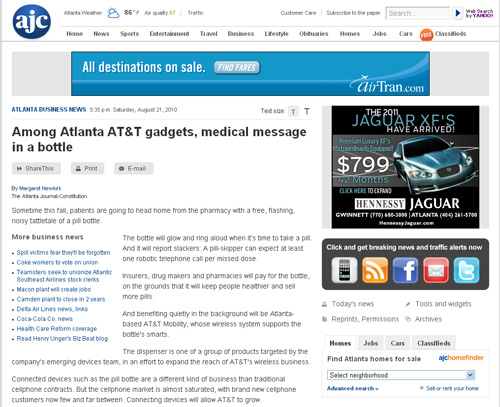 Renowned dietitian, Sharon Richter explains why she recommends Code Blue as the drink to stay hydrated and replenished on Martha Stewart Radio. 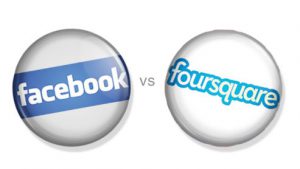 Facebook announced their much anticipated Places offering on Thursday to much controversy. The privacy (or lack thereof) that Facebook had previously been criticized for violating came steaming to the forefront again. With people’s whereabouts on the line, privacy on Facebook is a major concern for most users, even those already active in Location Based Services’ because of the enormous Facebook user base.
Besides the privacy issues, there are a number of interesting takeaways from today’s news

This Trailer for the Cape “Spin” Wind Movie is awesome.

Recently, the U.S. Federal Authorities made an attempt to try and rid the Internet of pirates. To aid this goal, U.S. Immigration and Customs Enforcement seized TVShack.net, along with eight other video-streaming websites, which boasted a total of 6.7 million visitors a month to its website.
TVShack.net linked to movies and TV shows around the Web, providing users with easy access to videos on various video-sharing sites. But now when you visit their website, all that’s being shared is the ICE seizure notice: 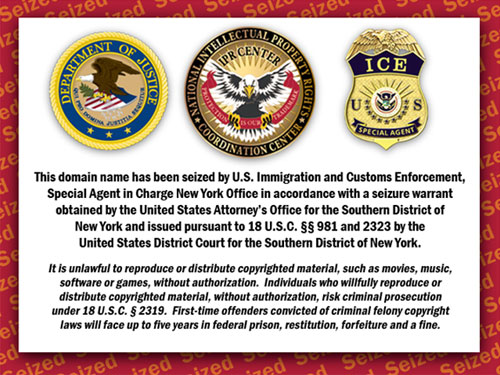 Copyright infringement from these pirates is resulting in billions of dollars in losses to the economy, especially as technology improves and access to the Internet increases. The pirates are taking away jobs, tax money and income and the U.S. Government is no longer going to stand to watch this happen.
Mike Robinson, chief of operations, content protection for the MPAA stated, “We are committed to working with law enforcement to get the illegal choices out of the marketplace and instead focus on continuing to offer more innovative and flexible legal options to consumers to enjoy the movies and TV shows that we all love.”
The ICE will be targeting “not only films and music, but other items distributed over the Internet, such as counterfeit pharmaceuticals, software, electronics, games and other products that threaten public health and safety.”
ICE Assistant Secretary John Morton explained that the theft of intellectual property is a serious crime. The U.S. has now made it a priority to combat the thievery of such pirates. He stated, “”ICE and our partners at the National Intellectual Property Rights Coordination Center are targeting pirate Web sites run by people who have no respect for creativity and innovation.”
Despite the Federal Authorities’ efforts, a clever pirate over at TVShack had a spark of creativity and moved the website to the Cocos (Keeling) Islands domain. Currently, you can check out The Twilight Saga: Eclipse, which was just released in theatres on June 30th, on TVShack.cc along with a sleuth of other poor-quality bootleg movies.
Although the government’s actions were honorable, I have a feeling they won’t have much of an effect on the video piracy and copyright infringement that is happening daily around the Web. Whether or not the ICE will continue to aggressively seize domains or if their efforts made much of a difference is yet to be determined. However for the pirates over at TVShack, the raid seems like just a minor inconvenience, whose mantra must certainly be: “the show must go on….matey!” 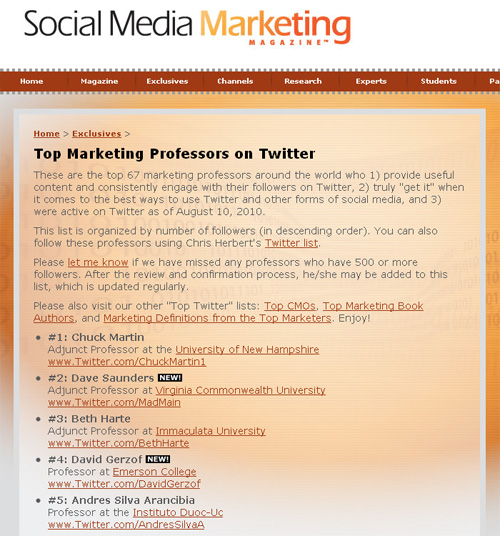 Social Media Marketing Magazine ranked BIGfish founder, David Gerzof in the top 4 social media professors out of a field of 67. 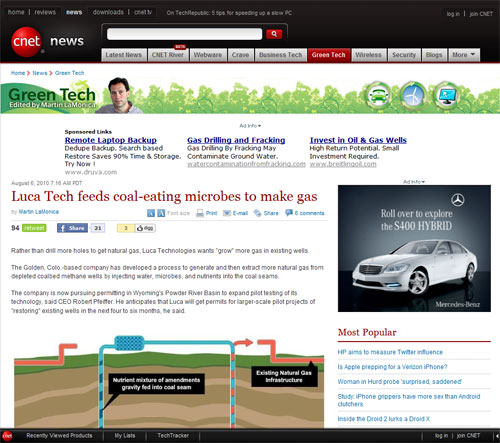 “The Golden, Colo.-based company has developed a process to generate and then extract more natural gas from depleted coalbed methane wells by injecting water, microbes, and nutrients into the coal seams.”

Read the full article on CNET.com 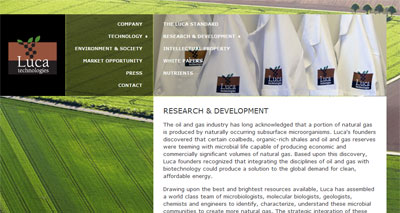