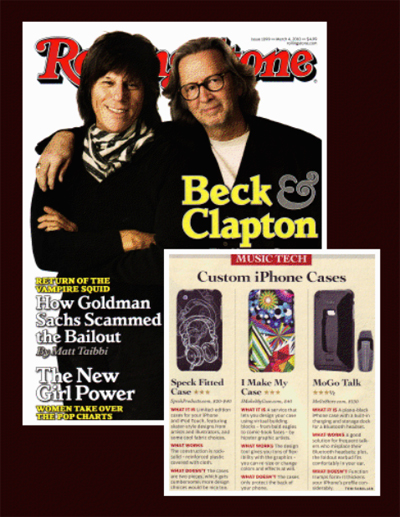 I was speaking on threats to Twitter in this past week’s #ESM Emerson Social Media class and it occurred to me that Twitter’s biggest internal threat is not people tweeting inane things that best belong on Facebook, but rather something much more annoying and far worse – the multitude of robots passing themselves off as humans on Twitter.  I’ve noticed over the past year that the robots have been multiplying at such a fast pace that they could someday possibly out number humans on Twitter, rendering the platform virtually useless.
Let’s be clear on what a Twitter robot is – A fully automated Twitter handle that usually has a human face for an avatar, but is more like a fishing lure than anything else.  Using automated follow services like TweetAdder, TweetWhistle or TweetSpinner, a robot will automatically follow other Twitter handles based on preset keywords the robot is programmed to follow. The idea is to stimulate these Twitter handles to reciprocate the follow, building a Twitter following.  If a Twitter handle doesn’t reciprocate a follow after a set amount of time, a rule is triggered that has the robot automatically unfollow non-reciprocating handles.
If this was all a robot did they’d be super easy to spot – they would appear to follow a ton of people and have a slightly lower number of followers with very few tweets.  But most people who set up Robots understand this and take their robot an extra step by adding in a feed API like Twitterfeed, which on schedule grabs recent posts from a single or multiple sites and spits them out as tweets, making the robot look like a member of the Twitter community.
So how to sniff out a Robot?
Here’s a few Robot types I’ve found and ways to identify them:

Got a different type of Robot to report? tweet me at: http://twitter.com/davidgerzof and I’ll add it to the list with a credit to you. 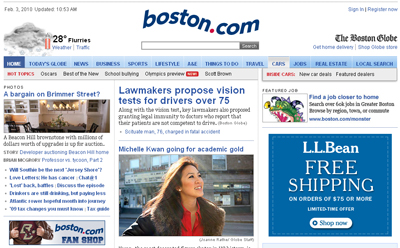 Great Rock Auctions Lands on the Front Page of Boston.com and the Boston Globe through BIG fish
Click here to read the full article 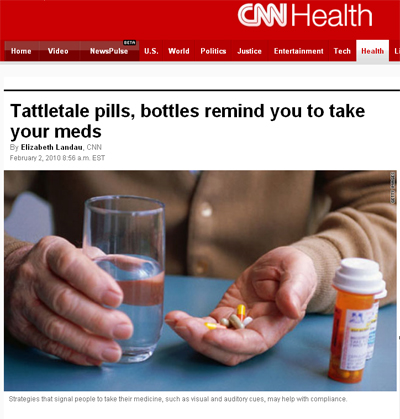