We are an award-winning team of creative, talented publicists who are passionate about working with highly innovative clients.

Get to know our team of storytellers and the unique space we call home.

Veteran entrepreneur. Communication scientist. High energy. Masquerades as a digital media and marketing professor at Emerson College. Most likely to know everyone wherever he goes. Quick draw with a pun and loves a good metaphor. 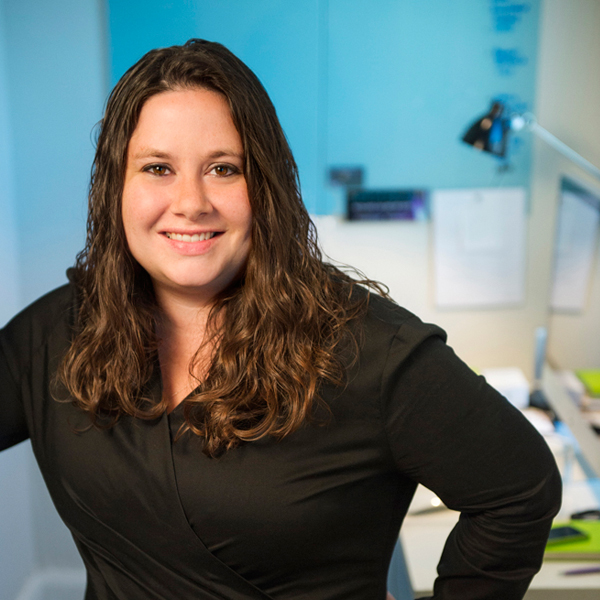 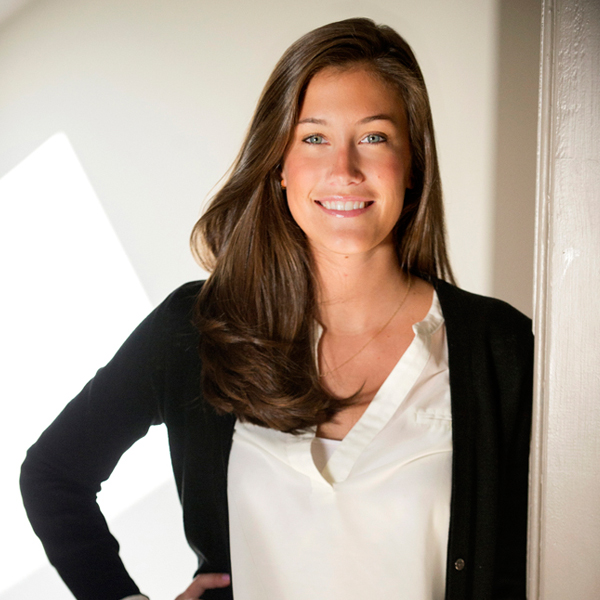 Compulsive inbox organizer. Seven-time CES veteran. Agenda queen. New Englander at heart. Most likely to pitch a news story from the deck of a boat. You can find me at a Bruins’ game or country concert. 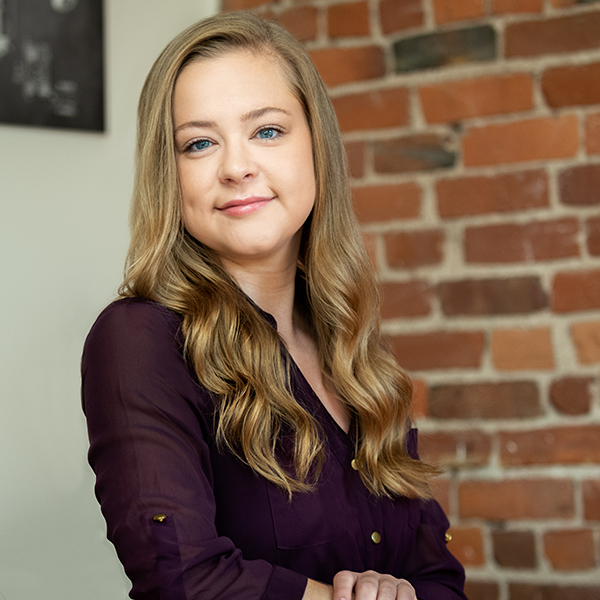 Indiana native who loves all things Boston (except the Pats). Drinking cold brew regardless of the season. Find me always taking notes by hand and scouring social media for breaking news. Let’s chat about true crime and Guy Fieri. 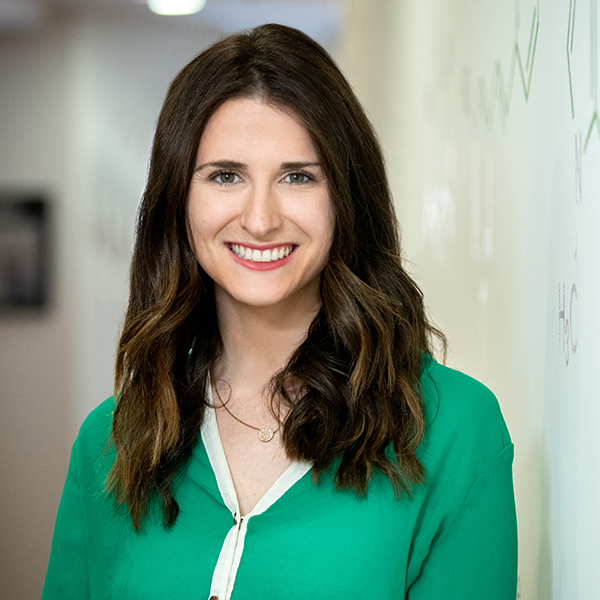 Most likely to be found at Fenway. Runs on coffee and breaking news. Constantly listening to podcast. Will never say no to tacos or a challenge. 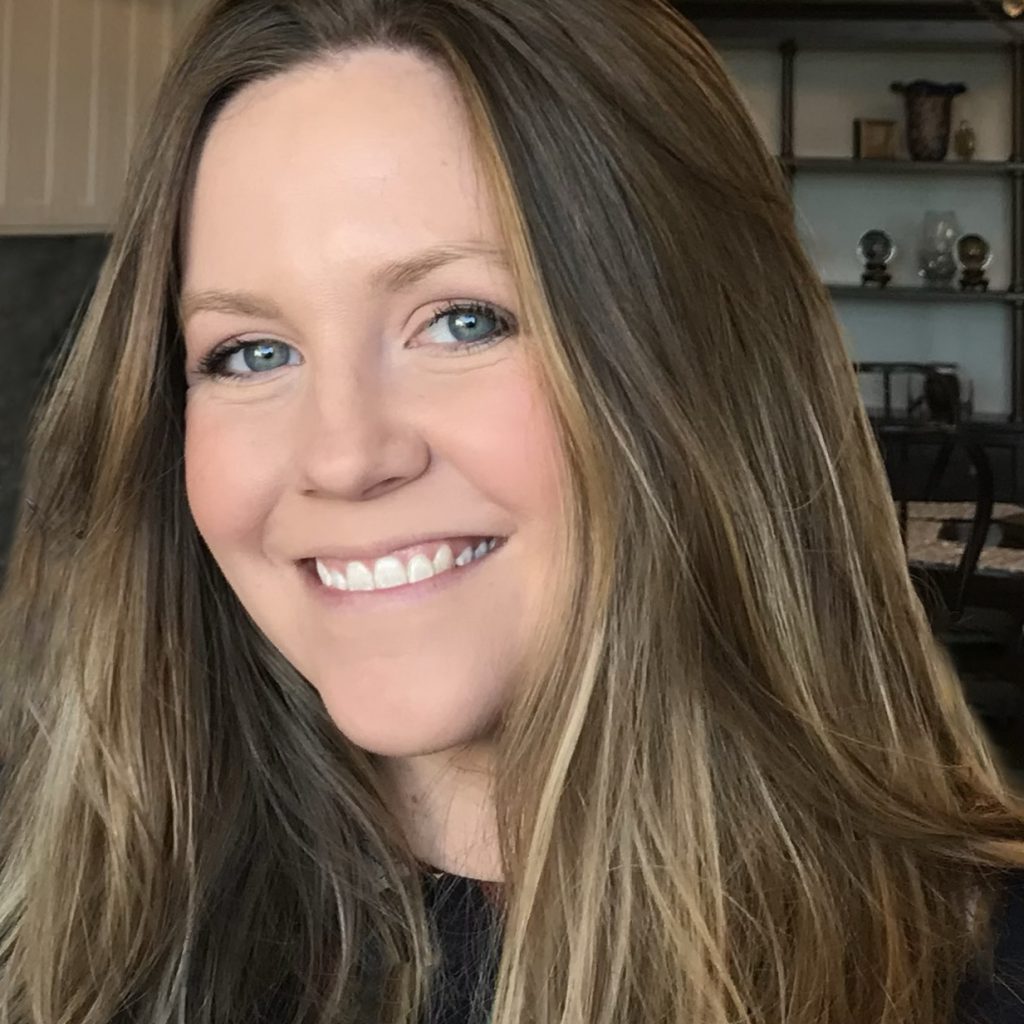 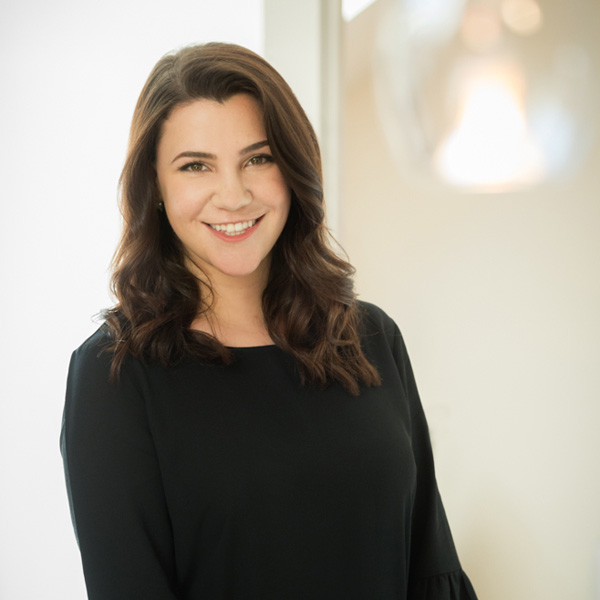 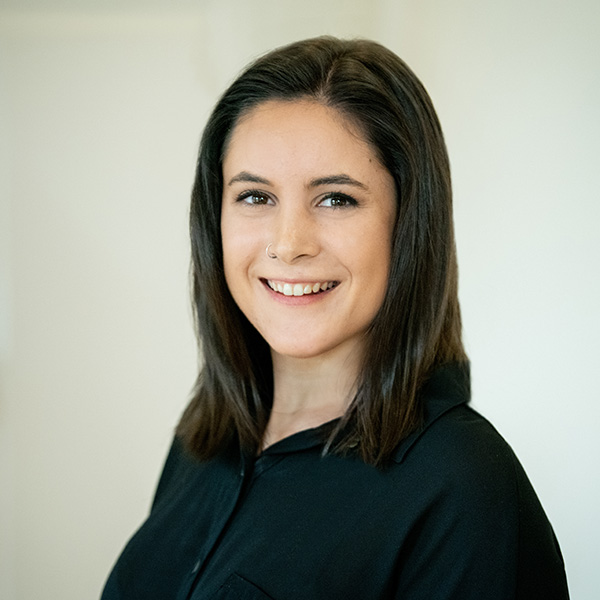 Firm believer in the power and longevity of Twitter. Allergic to the cold but still loves Boston. Pug enthusiast. Shamelessly keeps up with the Kardashians. Most likely checking emails at 10pm on Saturday. 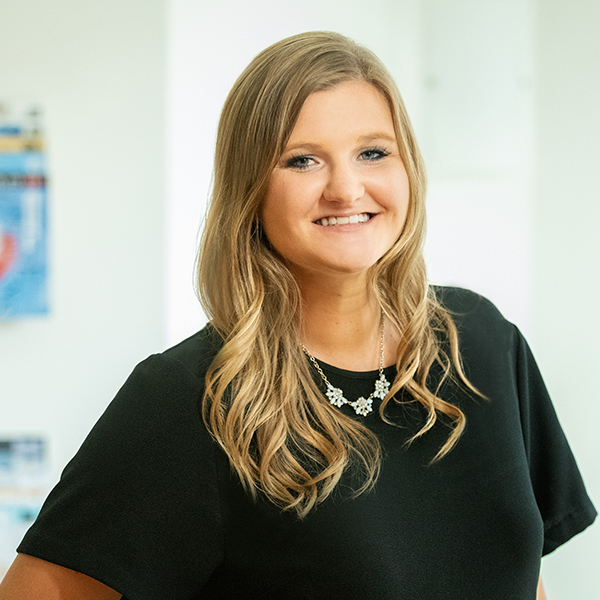 Boston born, raised and educated. Globetrotter. Bookworm. Looks forward to a challenge. Can cook a mean grilled cheese and nothing else. Fan of corny jokes. Always on the hunt for the most applicable GIF. 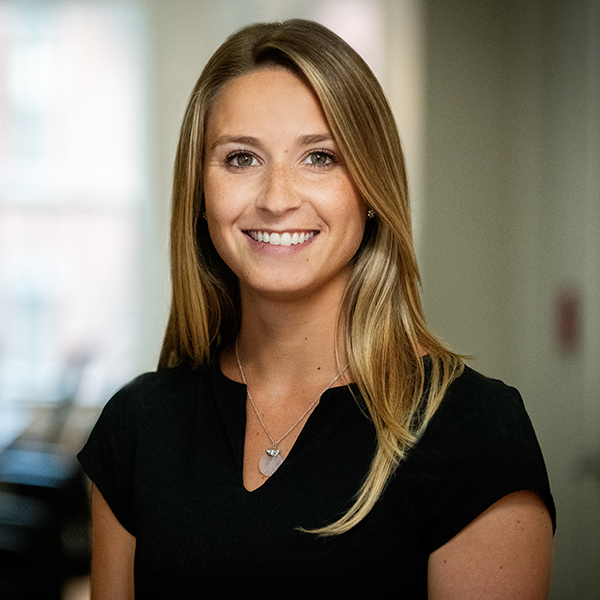 Always looking forward to the next snowfall. Dog obsessed. Ice cream connoisseur. Adventure seeker. Most likely to read the news on a ski lift. Find me with the latest Gillian Flynn novel in hand. 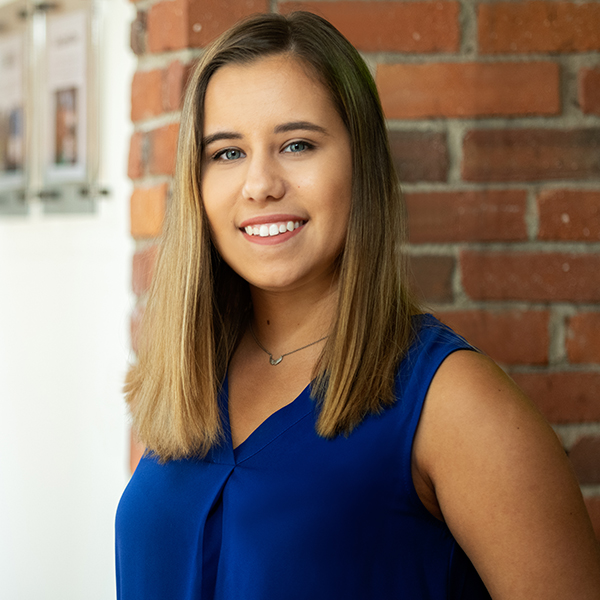 Always checking the latest Twitter trends. Ready to take on new challenges. Collector of weird animal art. Optimistic. Most likely planning my next trip to Disney. 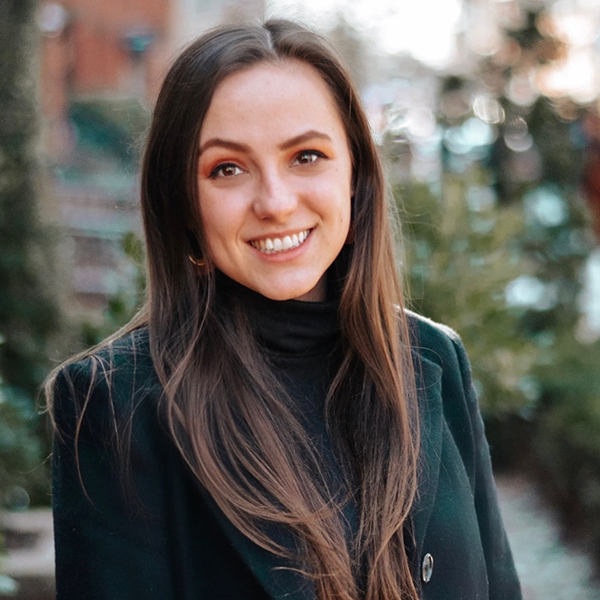 Most likely to be found creating social media graphics. Lover of 80’s music, standup comedy, and the color red. Moonlights as a beauty blogger. Avid consumer of pop culture and digital media. Ask me about my skincare routine. 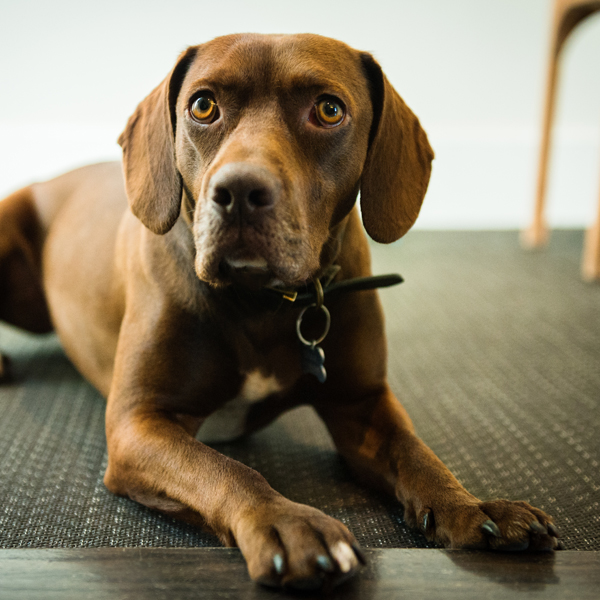 Always on the lookout for the best sun spot to nap in. Loves a good belly rub. Most likely to greet you at the door. Frequent star of the account team’s Snapchats. My tail is mightier than the sword.

“BIGfish has been our PR partner since the inception of our fund and has played a critical role in launching our portfolio of businesses.” 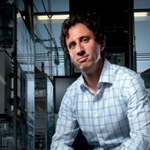 “BIGfish continuously crushes press coverage for us. They have launched all of our products in major tech outlets like TechCrunch, announced over $200 million in financings in major business publications like the Wall Street Journal, and secured front page feature stories about how we’re preventing neighborhood crime in outlets such as the LA Times. The BIGfish team exceeds our expectations with every announcement we throw at them and gets us press that creates long term value for Ring.” 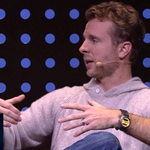 “BIGfish understands the rapidly-changing media landscape in a way that few other agencies do. We were consistently blown away by their ability to deliver. They went way above and beyond what we expected!” 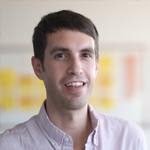 “BIGfish Communications is one of the best digital PR agencies I have worked with. They have a very deep understanding of their industry. They really follow what’s new and what’s happening, and where the trends are going. Iceland’s population is just over 330,000 people, but we have more than 500,000 Facebook Fans thanks to their help.” 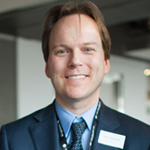 “BIGfish has been a fantastic partner to us. The team has generated amazing awareness and helped us to reach outlets that we have never been able to get coverage in before. They provide both strategic expertise and focused execution, and, very importantly, they are easy and nice to work with on a daily basis.” 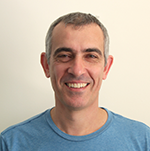 “We really needed a solid PR firm that could navigate the digital world. BIGfish PR delivered that and more with 1,700 press mentions and over 650 published product reviews.” 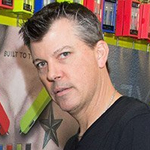 “Wow is all I can say about working with this agency. BIGfish built and executed a brilliant PR campaign. Nothing was left to chance. They coached me through every twist and turn of the campaign and in the end, we achieved national attention with media coverage in most of the major broadcast networks, newspapers, magazines, websites and podcasts. I can’t say enough good things about this PR firm.” 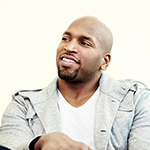 “BIGfish developed a brilliant PR strategy for bringing Vitality GlowCaps to market. The press coverage and recognition BIGfish attained for Vitality was incredible and included a lead article in the Wall Street Journal, an appearance on Good Morning America, and inclusion in a MOMA exhibit.” 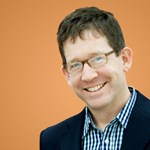 “The best compliment I can give BIGfish is that they feel like an extension of my internal Communications team. They bring forth the same amount of commitment, engagement, and expertise as any internal Ring employee would, and that’s been critical to our success here at Ring. BIGfish continues to expertly deliver our message to the masses, helping us quickly become a well-known brand in the consumer tech market. BIGfish has not only made my job easier, but they have also helped us develop a unique and effective PR strategy that has quickly landed us in every top-tier publication. As a company that moves at an unimaginably fast pace, we need an agency that can run equally as fast, while also remaining extremely effective, and BIGfish fulfills that.” 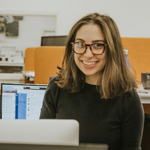 “BIGfish PR has a passion for sustainability and social ethics that shines through in their work. The team did an amazing job getting our story national exposure in highly influential outlets like CNN and Forbes. We definitely saw an uptick in interest in our business from the news coverage achieved through their PR campaign.” 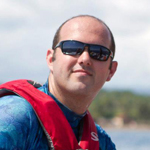 “BIGfish’s closely knit team is full of excellent communicators and is always extremely organized and available (even on Icelandic time!). The team goes to great lengths to develop strong professional relationships and deliver great results every time. Their work is of the highest level and is delivered with integrity, passion and drive.”

“BIGfish was quick to understand our business and was able to rapidly develop and execute a successful PR strategy on our behalf. David and his team at BIGfish are consummate professionals who deliver top-notch service.” 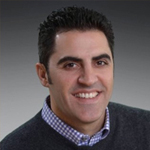 “I’m truly impressed by the professionalism, responsiveness, attention-to-detail, and poise of the BIGfish team; they are a pleasure to work with.” 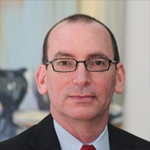 “BIGfish was instrumental to the success of FINsix’s pre-sales campaign, which raised over $500,000, placing us in the top 1.4% of all technology projects on Kickstarter. The BIGfish team excelled at public and media relations, social media marketing, and project management.” 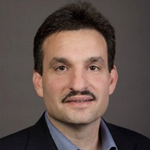 cups of coffee (and counting)
years in business
roofdeck
cubicles