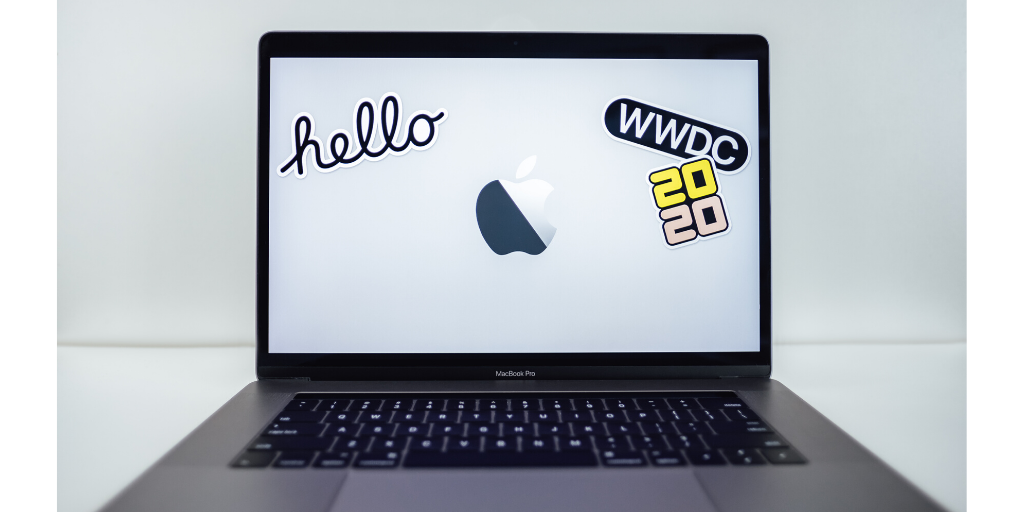 On June 22nd, Apple kicked off their annual Worldwide Developers Conference (WWDC) on the Apple website. Instead of the usual in-person conference, this year’s conference was presented entirely online due to restrictions presented by the COVID-19 pandemic. For the first time, developers, tech enthusiasts, and Apple device users tuned in to a livestream to learn about the new features of the highly anticipated iOS 14, watchOS 7, macOS Big Sur and more. The BIGteam joined in the excitement and compiled our top takeaways from the event.

Apple Expands Hardware with the Apple Silicon Chip
By the end of 2020, Apple computers and laptops will begin to shift from an Intel chip to Apple’s own Apple Silicon chip. The new hardware will enhance user experience across Apple devices and will allow for increased performance using less power. Apple announced they will assist developers with app compatibility, and they expect the transition to Apple Silicon to take place over two years.

Customizable Widgets for Home Screen
Widgets, which previously could only be viewed within the ‘Today’ view on the iPhone, can now be added to the home screen on iPhone and iPad. Widgets are shortcuts that display relevant information for your favorite apps, such as weather and news. With the update, you can select the size of each widget as well as the information it displays.

Enhanced Translation Capabilities
An exciting software element coming to iPhone is the new Translate app. The app will be able to translate speech in real-time, enabling the phone to facilitate conversation between individuals who speak different languages. The new Safari for Mac will also be equipped to translate a page into the user’s native language.

Maps
Apple released an improved version of Maps earlier this year, and this update promises further enhancement. New features include a highly anticipated cycling route option in certain cities, EV routing for electric vehicles (with compatible chargers along the route!), and partner-curated guides for attractions, restaurants, and more.

Apple CarKey
New CarKey technology lets you leave your keys at home. After registering a key in your Apple Wallet, you can use your phone to unlock the car and to start it after placing the phone on a charging pad. You can also give other iPhone users access to the car, setting time and location restrictions as necessary. For now, this technology will only be available with the BMW 540i model, but Apple hopes to expand to every new vehicle in the coming years.

Messages and Memojis
Tired of scrolling through group messages to find replies to your last message? iOS 14 will fix that. The update will group conversations and will allow users to reply to a specific person within the group message. Also, 20 new Memoji styles will be added, complete with new expressions and face covering options.

HomeKit
The redesign of Apple’s Home app promises better integration with iOS 14. The app will make it easier to complete tasks such as turning off the lights and viewing live security camera footage. It will also allow you to automate actions, such as opening your garage door, based on your location or the time of day.

WatchOS
Say goodbye to the old Activity App. It has been redesigned and will now appear as Fitness on your home screen. In addition to the app update, the Apple watch has increased workout tracking for a number of activities and has finally introduced the sleep feature. The upcoming update will use motion and sound tracking to measure sleep patterns and determine the quality of your sleep. If you set a bedtime, it will also help you wind down and let you know when it’s time for bed. If that’s not enough to get you excited, the new software will also detect hand washing and buzz your wrist when it’s okay to stop scrubbing!

AirPods
They just keep getting better. Your AirPods will now automatically transfer between your iPhone and your Mac, reducing manual Bluetooth device selection, and improving the user experience. AirPod Pro users will also enjoy all new surround sound capabilities that measure your movement in relation to your device and adjust the sound accordingly.

Privacy
Throughout the Keynote, CEO Tim Cook, Apple engineers, and other employees emphasized the importance of transparency when it comes to privacy. The App Store will now display a summary of an app’s privacy policies, and apps will be required to notify users when tracking their activity. The revamped Safari will feature a privacy report to monitor passwords and data tracking, as well as customizable permission restrictions on Safari extensions. Apple has also improved location controls, allowing users to share an approximate location instead of an exact location if desired.

A beta version of these software updates will be available to developers this week, and the public can download the beta version beginning in July. The full versions will be released this fall.

What was your favorite part of this year’s WWDC? What features are you most excited about? Let us know in the comments or by tweeting us @BIGfishPR! 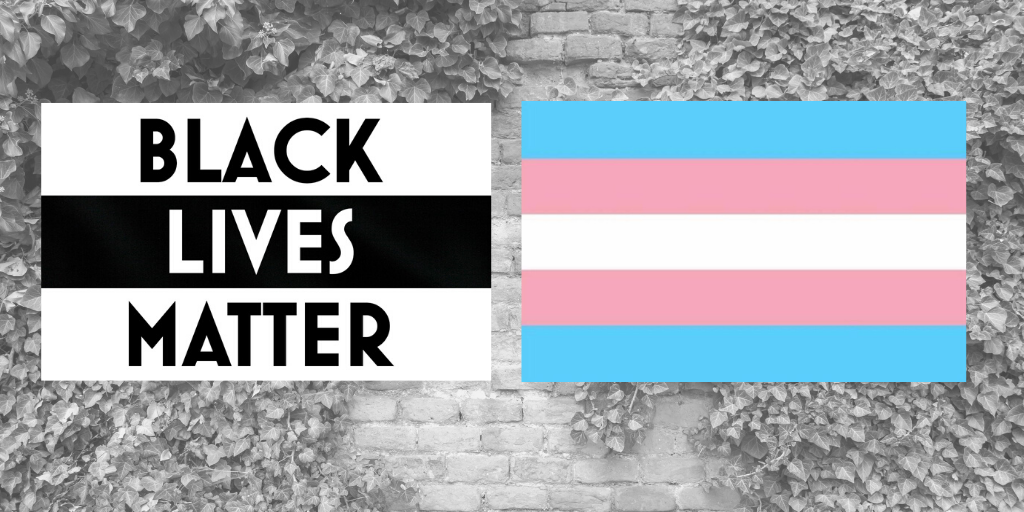 Black Lives Matter. Trans Lives Matter. Your voices need to be heard and your stories need to be told, and we want to help. That is why the BIGfish Communications team is offering free virtual office hours for Black and LGBTQIA+ owned businesses in our home city of Boston that are in need of communication/PR guidance. Please reach out to us at info@bigfishpr.com or 617-600-7560 to learn more and schedule a consultation. 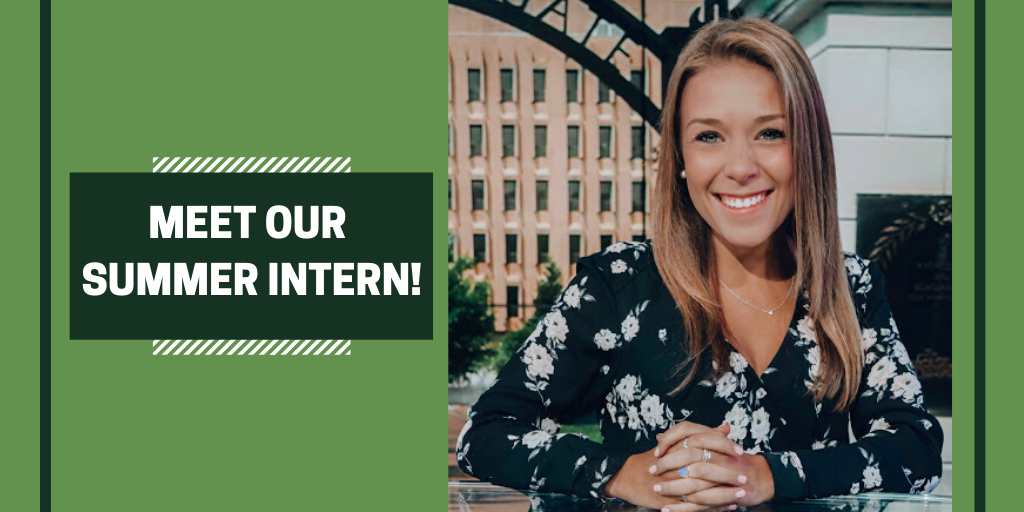 We are so excited to welcome recent George Washington University graduate, Julia Albert, to the BIGteam as our summer 2020 intern! We are also thrilled to have Emily Rosenberg, intern alum, join us as a full-time Account Coordinator.
END_OF_DOCUMENT_TOKEN_TO_BE_REPLACED