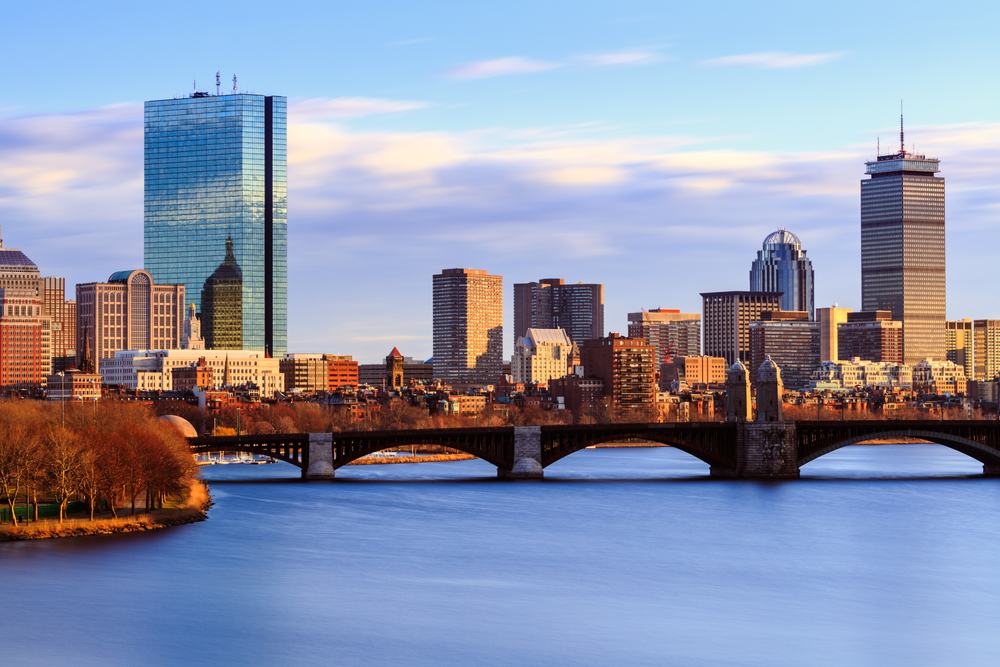 Boston has long been a frontrunner in the tech industry, home to innovators from all over the world. In fact, a 2014 study found that Boston has the second-largest tech industry in the nation, trumped only by Silicon Valley. The survey revealed a 5.2 percent job increase in tech jobs in Silicon Valley, with Boston just behind them at 4.3 percent; that’s 145,484 jobs generated just in the tech sector! With so many technology-focused colleges in the Boston area like MIT, Northeastern, Boston University, Harvard and Tufts, it’s no wonder words like “hackathon,” “Kickstarter” and “startup” have become norms in Boston’s vocabulary. Want to know what’s coming next in the world of tech? Here are a few university-based startups to keep your eye on before they go big. END_OF_DOCUMENT_TOKEN_TO_BE_REPLACED